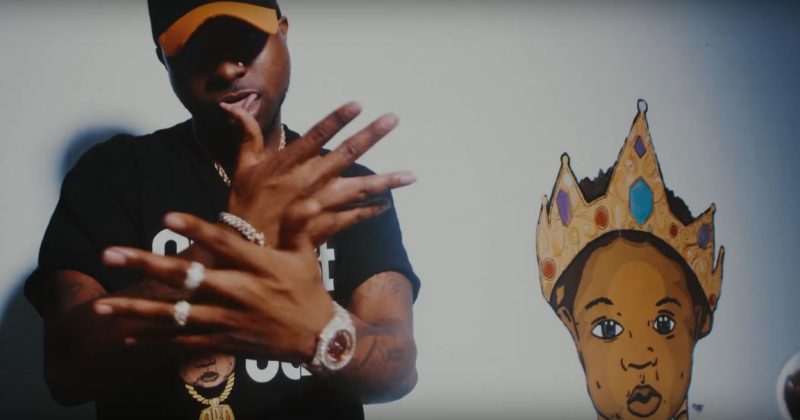 Davido, Timaya Feature In Official Video for “Ajaga” by Skales

Here it is, world! The wait is over. I want you all to know I put in a lot to this piece – the artistic value is overwhelming. I want to use this medium to thank my brothers @davidoofficial and @timayatimaya for your contribution in making this beautiful work of art a success. To my amazing fans; this is from me to you – it’s because of y’all I do this. Click the link in my bio and enjoy

Skales is bouncing back nicely from last year’s rough patch, part of which was culminated by an arrest amongst other tabloid-worthy controversies. The singer kicked off this year with the release of his video for “Temper” featuring Burna Boy. His latest video is the long awaited adjoining visuals for “Ajaga”, a late-2016 single.

“Ajaga” features cameos from Davido and Timaya who also have guest verses on the single. Skales seems to be under-doing himself in terms of music video concepts lately (wide-angled beach shots and unclad video vixens are a tired trope). But the rapper has promised a forthcoming sophomore album to drop in April and “Ajaga” ‘s moderate level buzz gives promise of a project worth looking forward to from Nigeria’s most underrated.