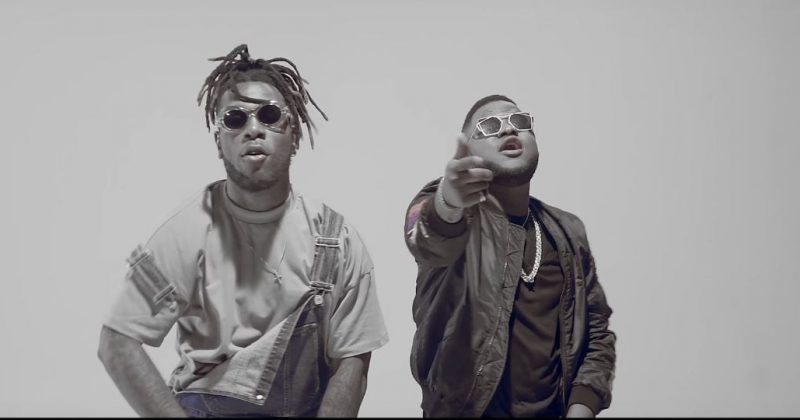 ‘Best New Music’ is a new column we will be publishing every Monday to bring you a review of our critics choice-pick for music released in the last 7 day period. 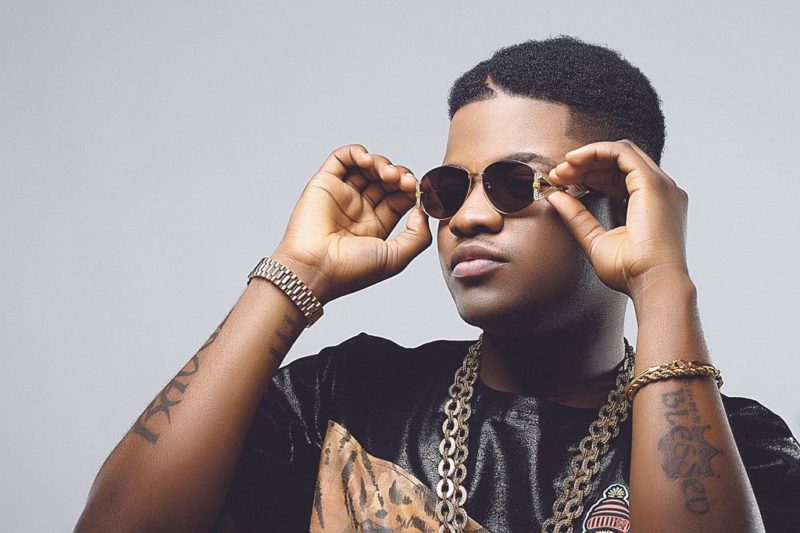 Skales’ “Temper” comes as his first official statement of the year after a chaotic 2016. For those who were probably living under a rock,  Skales made headline rounds mid-last year after getting arrested and sued by his record label on charges of mismanaged funds. Against the backdrop of this career blip, “Temper” comes pre-prepared by a Skales looking for a calmer side of things.

Produced by KrissBeats (the same man who gave us “Pana” last year), “Temper” is set on a simple chord progression, with soft kicks and Afro-inspired synths. Burna Boy’s foray into the trap music genre has been documented over the last few months, but the singer stuck to basics for this feature, sampling lyrics from Fela’s 1977 album “Sorrow, Tears and Blood” for a hook and adlibs used by late Afrobeat king as vocal refrain. 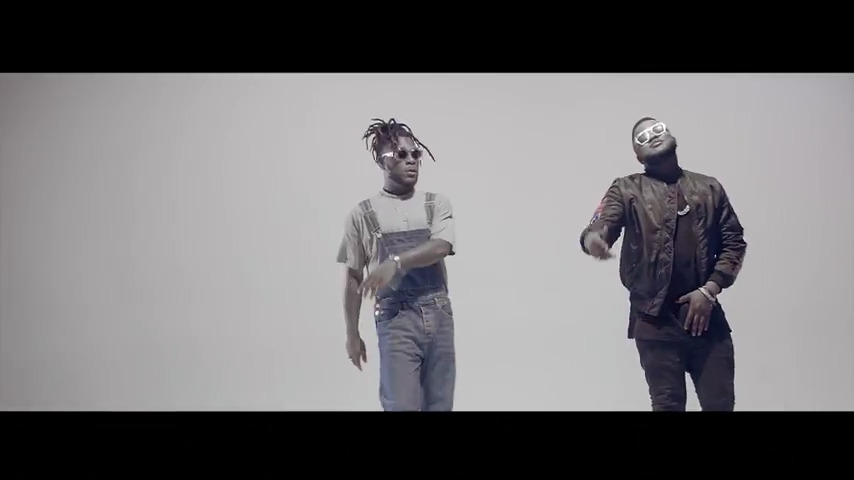 “Temper” may play almost too similar to what you’ve probably heard from Burna Boy on “Soke” and “Jealousy“after a couple replays, but this clean-cut appears to be Skales attempt to tap into the neo-afrobeat wave, a trend nearly the entire industry caught on to last year (No, thanks to Mr Eazi).  Both Burna and Skales don’t bring their snazziest songwriting to paper here, but the laid-back output of the collaboration, along with its subject’s intent makes this just about the right message—going forward. If you had a dodgy 2016 like Skales, which (was probably everyone anyway), “cool cool temper”.

On side note, as Fela’s estate continues to let samples mooched off the late Afrobeat king’s catalogue slide without any royalty claims or lawsuits, we hope artists are in their rooms saying silent prayers for that dark day not to come.