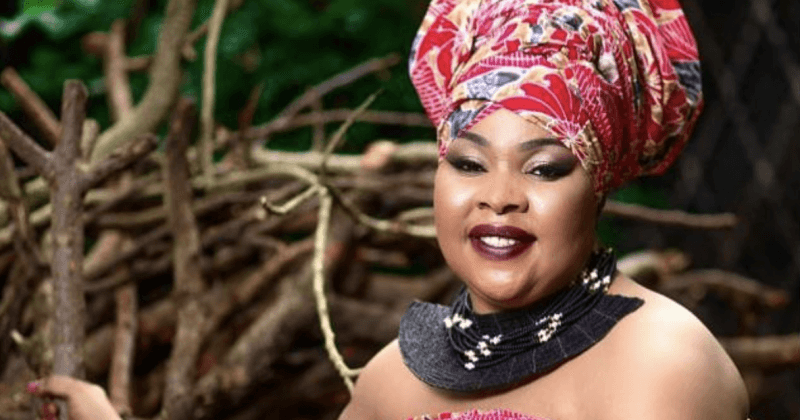 Although we’ve seen the global cultural economy increasingly turn to Africa for inspiration with Marvel’s box office record-breaking movie, Black Panther confirming the commercial benefits, African cultural expressions have long caught the attention of filmmakers and musicians around the world. In a bid to pay homage to their ancestral history and contextualise themselves within it, African Americans, in particular, have made conscious efforts to call upon African-born artists to participate in or inform their works.

East African folk music legend, Saida Karoli first broke into the music scene in 2001 when she released her debut album, ‘Chambua kama Karanga’. The project’s lead single, “Maria Salome” told a tragic love story delivered through her captivating mellow and hypnotically rhythmic vocals. And though it was sung in her native tongue, Haya, the enchanting melodies were the perfect fit to articulate one of the more dire scenes from the otherwise whimsical Peeples by Tyler Perry and Tina Gordon Chism (writer of ‘Drumline’).

Throughout film history, songs have added glory to struggle, majesty to landscapes, depth to heroes and villains alike. The eastern African folk song about a woman who dumps her lover to search for a better life, but is killed by the new men she found, was a perfect fit for the rom-com about a dysfunctional couple who try to stick together despite their differences. Its enchanting melodies and obscure lyrics were used to capture the avant-garde persona of the mother-in-law-to-be and it lent the film a mystical and suspenseful atmosphere.

Hearing Saida Karoli’s “Maria Salome” featured in the film that starred Craig Robinson, Kerry Washington and other Hollywood stars reconfirmed the Tanzanian singer’s position as the undisputed queen of eastern Africa’s folk music as her song’s impact continued to grow after over a decade since it was released. Although her indigenous lyrics were mostly crafted to win her fans from Tanzania, Kenya, Uganda, Rwanda, Burundi and DRC where language isn’t a barrier, Karoli still made their mark in the world as she’s often regarded as one of the pioneers of the African music genres known for their authentic African sound. Her feature on the American/Canadian major studio, Liongate Movies’ Peeples is an example of how Black American’s appreciation for our culture in Africa exposes us to wider audiences with her sound getting featured in a film that grossed $4.6 million in its opening weekend.

You can watch the music video for Saida Karoli’s classic, “Maria Salome” above.

ICYMI: Donnie’s “The Way I Feel Rap” laid the foundation for Nigerian hip-hop