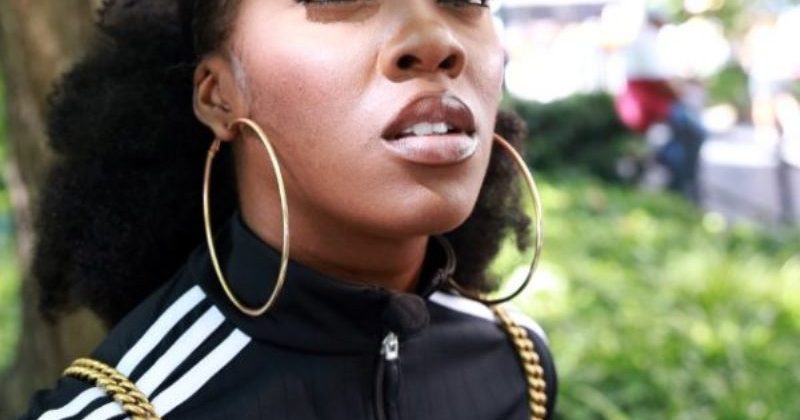 The Shuffle: That Time Tiwa Savage Made A Hit From A “Kele Kele” Love Story

It has been nearly six years since the release of Tiwa Savage’s “Kele Kele” love off her Once Upon a Time debut album, and nothing will be testament to the renaissance of modern African music like Tiwa’s premium femme-pop.

“Kele Kele Love” was destined for greatness from its inception. Before working on the single, London-Born Nigerian Producer, Harmony Samuels already racked up production and songwriting credits for a slew of internationally charted mainstream artists including, Kelly Rowland, Jennifer Lopez and Chris Brown. For instrumentation, an African-inspired bass guitar baseline meets rhythmic heavy kicks and a dirty snare constant along the composition. Though just as fast paced as much of the time’s Afropop, “Kele Kele Love” is stripped bare of extra distortions many homegrown producers peppered their beats with at the time. This allows Tiwa to helm “Kele Kele Love” on subtly auto-tuned vocals and a loose narrative about only wanting whole love or no love at all.

Though initially intended for the dance-floor, the relevance of “Kele Kele Love” has morphed from being a refraction of Rihanna’s “Rude Boy” years, to a girl power title that manages to balance sensuality with a woman’s desire to reclaim some control of her relationship. “Kele Kele Love” also earmarked the beginning of Tiwa Savage’s overtly sexual visual aesthetic, a brand appeal she has sustained over the years despite the inherent prejudices and biases of the Nigerian society towards women openly embracing their femininity.

After all is said and done, “Kele Kele Love” reminds us, Tiwa Savage was never a woman to be hidden or boxed. Even in love, her message rings loud and clear: she is to be taken seriously without question or negotiation. And perhaps this is the only way we will remember “Kele Kele Love”