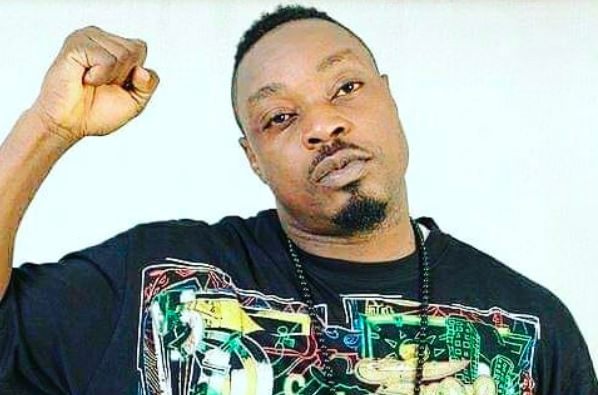 Eedris Abdulkareem embodied all the angst and truth-speak of rap in the early 2000s, making him the face of the genre in Nigeria. His ego-driven shtick painted him as a controversial figure who picked fights with everyone from the former president, Obasanjo to American rapper, 50 Cent. But it was that same confidence that earned him the respect of Nigerians as he addressed edgy themes others might shy away from.

Before highlighting the political issues in Nigeria on his commercially successful sophomore, ‘Jaga Jaga’, he debuted ‘Mr Lecturer’ in 2003, opening conversations on the misfeasance use of power in Nigerian universities. “Mr Lecturer” plays out as a conversation between a student and a lecturer who makes sexual demands from his students before passing them. It’s a scene so quintessentially Nigerian, it borders on parody while delivering the edgy message against sexual harassment. While the playful nature of the song made it catchy and popular on radio, it was hard to miss the severity of the crime with the music video showing the lecturer get arrested.

Unfortunately, sexual harassment remains prevalent in Nigerian schools till date. Just last year, an audio recording of a Professor soliciting sex for grades from an Obafemi Awolowo University student went viral and eventually cost the culprit his job but most cases get swept under the rug for lack of evidence. The time of reckoning, however, seems to be on the horizon with BBC’s “Sex For Grades” documentary exposing some of the sexual predators taking advantage of their students. Eedris has lost the mainstream appeal that made “Mr Lecturer” such a compelling social-political song, but it remains relevant today for spotlighting a problem that still exists as a reality for many Nigerian students.

See the music video for Eedris Abdulkareem’s “Mr Lecturer” below.

ICYMI: TY Bello’s “Green Land” is exactly how we should feel as a nation