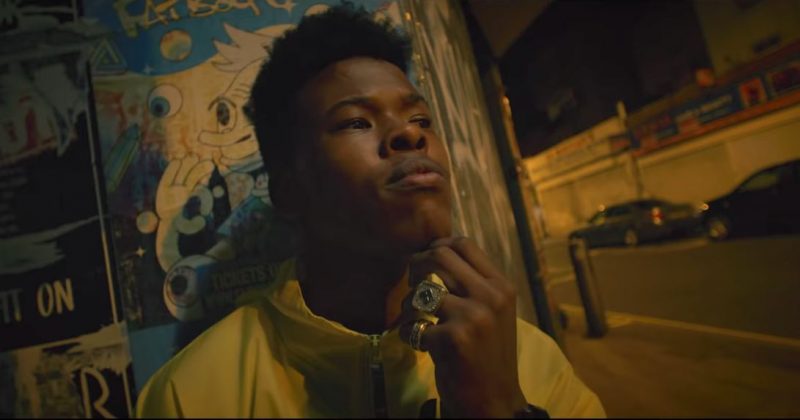 The video Meji directs for “Jungle” has a tiger in it, but it is set in a metaphorical jungle; the streets of South Africa. The clip features Nasty C and some exotic dancers in a building that seems to be a cross between a trap house and a rundown psychiatric home. While Nasty C performs his aggressive rap bars, the erratic lighting, smoke, fight scenes and make-out scenes embody the chaotic and hostile atmosphere of the trap song Cody Rhones produces for “Jungle”, off Nasty C’s coming album.

The whole video is cast in noir frames that highlight the brutish sentiments Nasty C expresses about the streets on “Jungle”. Saying, “Ain’t No Rules In The Jungle”, it’s no surprise when he steps out into the streets in a bright yellow raincoat at night and walks around till he picks a fight with a faceless stranger for some reason.