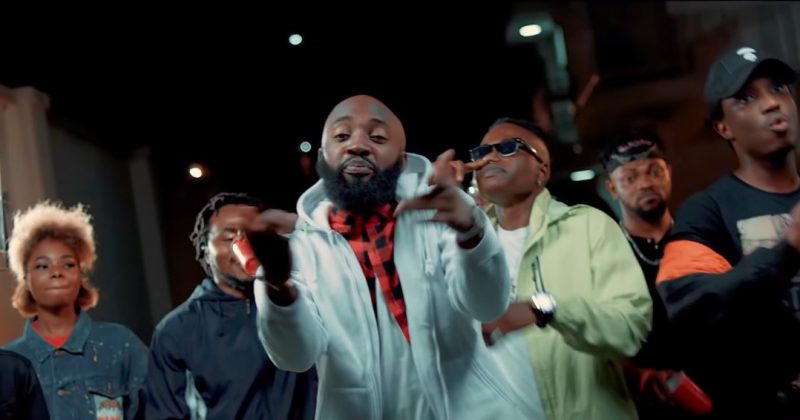 See the music video for “Gang Gang” by Loose Kaynon, A-Q and Torna

Loose Kaynon and A-Q’s collaborative project, ‘Crowns’ asides establishing the duo’s rap proficiency, also highlights the powerhouse of Chocolate City’s lineup. The 10-track project boasts of a diverse guest-list of featured artists like SDC, Blaqbonez and more. But they just released the music video for “Gang Gang”, featuring Torna who infuses a necessary indigenous vibe with his eastern influenced melody and lyrics.

The video The Myth directs for “Gang Gang” is set in Lagos, following Loose Kaynon and A-Q as they drive around the city and brag about their accomplished rap instincts. The nightlight from streetlamps and cars in traffic light up the city and give the video an endearing quality, further highlighted by cameos that show up at the end of the video.

You can watch the music video for “Gang Gang” below.

ICYMI: Check out the essentials from Loose Kaynon and A-Q’s ‘Crowns’ collaborative project

0001
Previous Article Hear Darkovibes on new single, “Dance For Me”