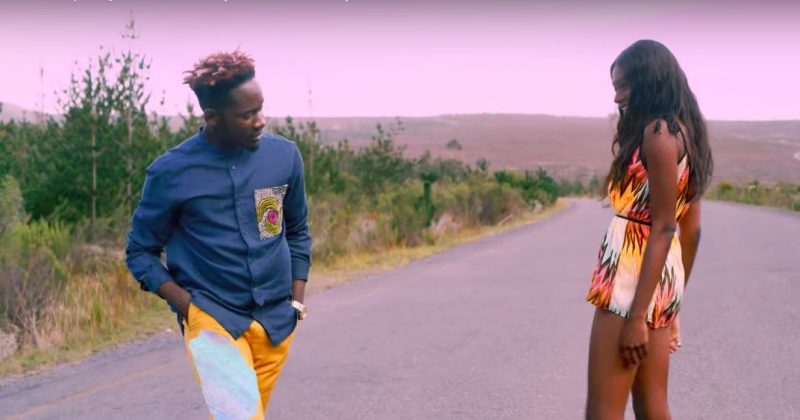 See Mr Eazi in this cheerful music video for “Property”

Mr Eazi’s new single, “Property” comes with a music video directed by Meji Alabi. His recent interview with Ebro, on Apple’s “Beats 1” show, gave some insight on how the track came off a freestyle around the word “Property” during a studio session.  Over the mid-tempo beat propped by trumpet harmonies from Mo-T from the South African band, Mi Casa, Mr Eazi promises his love interest financial security if she “Goes Down Like Economy”. The loose narrative of the song is also reflected in the video that starts with Mr Eazi reading a ‘spidey’ comic book before taking a walk surrounded by his love interest, some models and a small choir.

ICYMI: See Mr Eazi and Giggs in their music video for “London Town”

Next Article Milli’s new single, “It’s a Good Life” is a reflective song of triumph