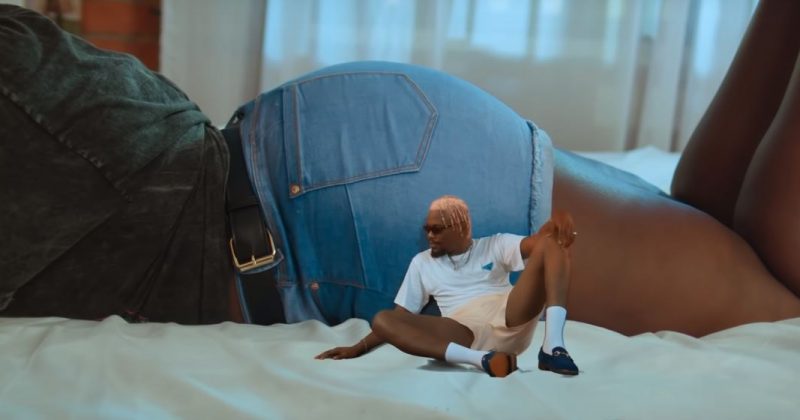 Ycee kicks off the new year with the music video for “Vacancy”, a romantic cut from his ‘Ycee Vs Zaheer’ album. The music video is directed by TG Omari who pairs the rapper with DJ Tgarbs in the 3-minute long clip. Ycee is captured in different surreal shots that depict him as a pocket-sized man while he confessed his lustful intentions for his muse.

Watch the dreamy music video for Ycee’s “Vacancy” below.

ICYMI: Check out all the essentials from Ycee’s ‘Ycee vs Zaheer’