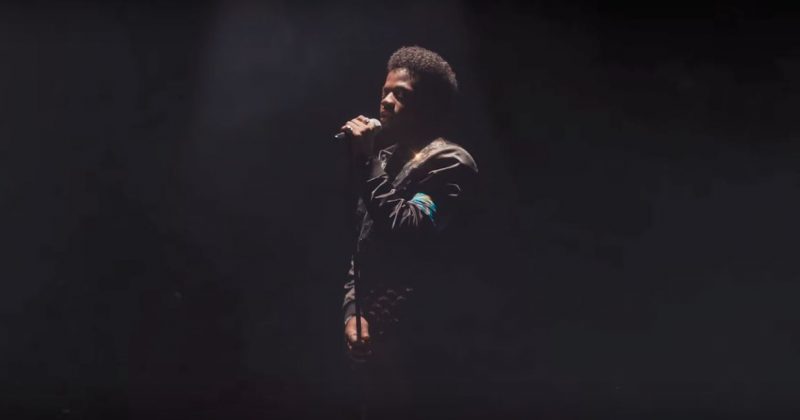 Chalk it up to the scramble for diversity or the need for equal representation, but being dark-skinned has never been more pop than it is now. To counter the recourse that the black was somehow unattractive, women of colour have inadvertently become a trendy muse for photographers, filmmakers and artists alike. Though African artists seem to be  late on the gimmick (given that,  Sauti Sol’s “Melanin” only dropped at the end of last year), Korede Bello’s new single, “Melanin Poppin” is only the latest in a long line of such tributes to the black, African woman.

Mavin Records resident producer Altims, produces the mid-tempo beat for “Melanin Poppin” with upbeat drums anchored by sweeping synths. Korede Bello’s melanin worship allows him to reference a popular line heard on Kendrick’s “Blacker the Berry”. There is a switch up towards the close of the track, a smooth funk outro that incorporates Harlem World’s “I Really Like It” featuring Kelly Price and Mace, while also tapping classic Michael Jackson sparkle and dance moves.

You can watch the Korede Bello’s video for “Melanin Poppin” below.