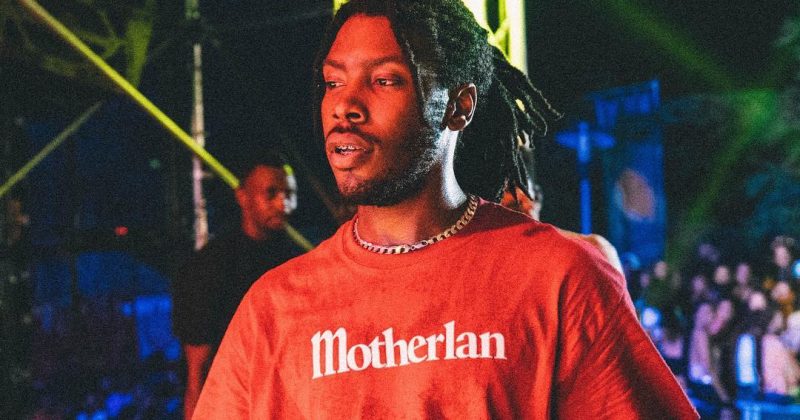 Santi has had quite an admirable run of releases since 2018, with songs like “Icy”, “Freaky”, “Rapid Fire” and “Sparky” getting a lot of fanfare at their releases. His edgy videos have been instrumental in his gradual rise to mainstream prominence so it’s fitting that he makes the announcement for his coming album debut, ‘Mandy and the Jungle’, through a video he shares on social media.

The nearly a minute long clip is tagged with a quote from Santi, “Most important moment of my life. New chapter, new universe. My very first album, ‘Mandy & The Jungle’ soon.” The video contains retro-horror film-esque symbolisms that have become markers of Santi videos. Brief snippets of songs are shuffled while we watch the women cast in the video doing similar random things from climbing up a flight of stairs, getting a haircut, dancing at the club, screaming and having a nightmare.

You can watch the announcement video below.