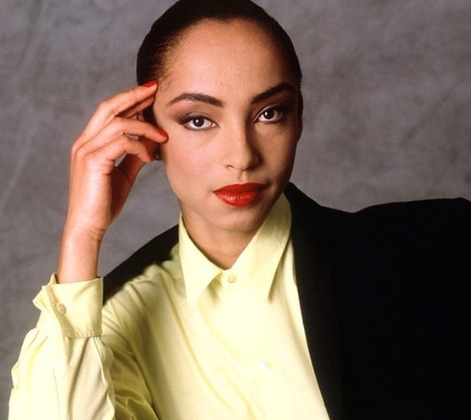 Sade is releasing an album soon

According to Stuart Matthewman, Sade is dropping a new album soon. Matthewman who is an original member of the Grammy-nominated band, told RatedR&B that Sade Adu and the team currently have a bunch of songs that they’re working on. According to his interview, they’re currently working on perfecting everything, “When we’re happy, then we’ll let everyone else hear it”.

Earlier this year, the group’s lead singer, Sade Adu, came out of her music slumber upon the request of Ava DuVernay, for “Flowers in the Universe”, an original song for Ava’s film, A Wrinkle In Time. There’s no release date yet and there aren’t a lot of details but Sade is known for taking long hiatuses, releasing epic albums and then going back into hiding. The group’s last album was 2010’s Soldier of Love, before that was Lovers Rock in 2000 and 1992’s and Love Deluxe, each release standing seven years apart on average.

Uzo Aduba is apprehensive, but brave in the new season of “Orange Is The New Black”