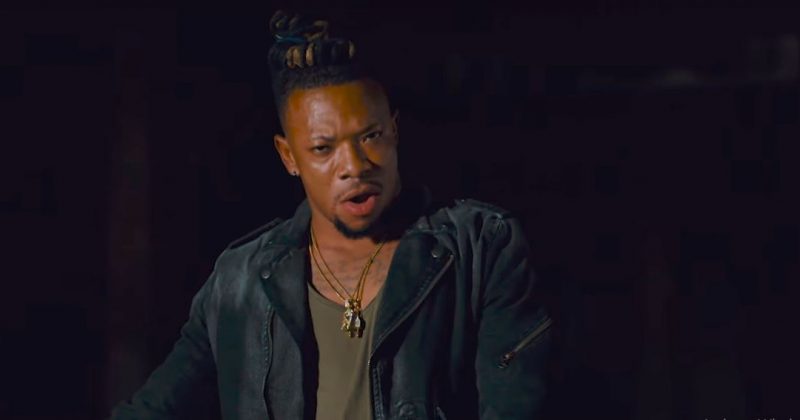 Like every nationwide hit single from Nigeria, Mr Real’s “Legbegbe” made its way across the borders and into other African states. Considering the Yoruba lyrics and Mr Real’s indigenous stylistic quirks, it certainly helped that the song promoted the now viral ‘Shaku Shaku’ dance. The recently released remix of “Legbgebge” is geared towards encouraging the song’s continental acceptance, as Mr Real reaches across to the South African House scene he admits inspired the original song in an interview with NATIVE. “Legbegbe Remix” features vocals from Afro-house singer, Niniola and South African rapper, Vista. But it’s DJ Maphorisa and DJ Catzico’s production with looping synths, kick drums and vocal samples that turns the groove into something that breathes, sweats and moves to the pace of African dancehall.

Vista’s indigenous South African lyrics adds to the South African ambiance of the Gqom beats, but Niniola’s fierce Nigerian-themed lyrics ensures Nigeria isn’t left out of the party. Sesan directs the video for “Legbegbe Remix”, set in a post-apocalyptic world where everyone seems to have caught the shaku shaku bug.

ICYMI: See the video for the original “Legbegbe” here