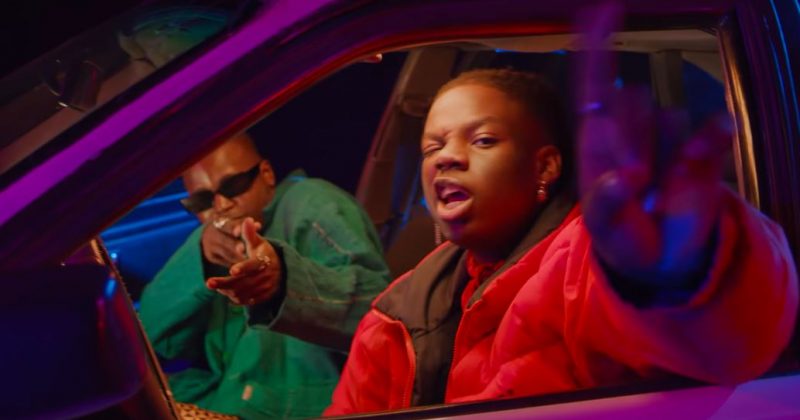 Rema is ferocious in his music video for “Bad Commando”

Rema’s successful run since his introduction to the music scene has earned him enough bragging rights to make his cocky lyrics compelling. He takes advantage of this on the lead single for his latest EP, ‘Bad Commando’, where he stunts on everyone that ever doubted him.

The accompanying music video Seun Opabisi and Kewa Oni direct portrays the fierce intentions behind his boastful lyrics as we watch Rema riding a dirt bike in an orange-hued desert where symbolic crosses and VFX images of a dragon are seen in the background. Though there are playful scenes of him in a purple car with a teddy bear in the backseat, “Bad Commando” demonstrates a ferociousness that is true to Rema’s hip-hop influences as he sends threats to his opposition—“I pray you never come near my zone”.

Watch the music video for Rema’s “Bad Commando” below.

ICYMI: Listen to all 4 tracks from Rema’s ‘Bad Commando’ EP