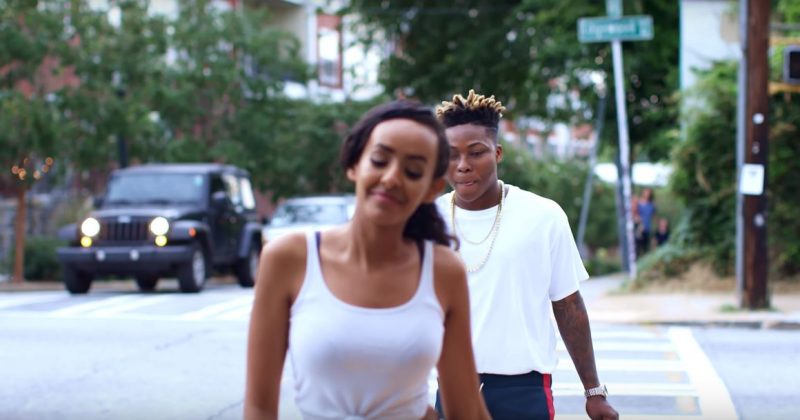 Released back in August, “Easy Jeje” is Reekado Banks’ official 2017 follow-up to his Spotlight debut from last year.

However, 2017 has been a particularly good year for Nigerian music and the Altims’ produced track seems to have passed off as another rollover, buried under all the hits from Niniola, Davido, Wizkid and Runtown amongst others. Thankfully, Reekado’s effort is brought to life in this accompanying video that attempts to re-imagine the rom-com feel of love at first sight.

Director, Patrick Elis sets Reekado Banks in the path of a model who he instantly approaches and gets familiar enough with to exchange contacts and ask out on a date.

Next Article Listen to The Big Hash’s “Hot Sauce” featuring PatricKxxLee, Ginger Trill and The Clones