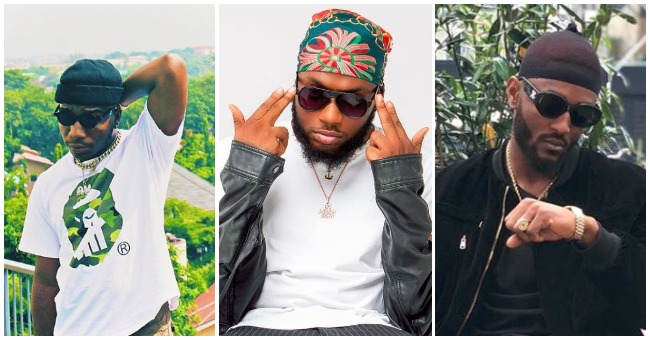 Although each rapper favours his own distinct style and cadence, you’ll find that Zilla Oaks, Dremo and Prettyboydo are often at their best when spitting self-aggrandising raps. Making the most of that magical common factor, their collaboration on Zilla Oaks’ new single, “Ogini”, sees them delivering cutting bars, making the song kind of a musical equivalent of getting taunted by bullies, in a good way.

Zilla opens “Ogini” on top form, with a verse where he invites rappers to come and get smashed on wax, while Dremo steps to bat for the second verse, taking the temperature up a notch with clever, outright disrespectful lines, and D-O closes out the song with a rabid litany of unsparing bars, making pointed declarations that play up the more aggressive side of his persona. “Even if you know my music, know that getting money na my occupation”, he belts out at the beginning of his verse.