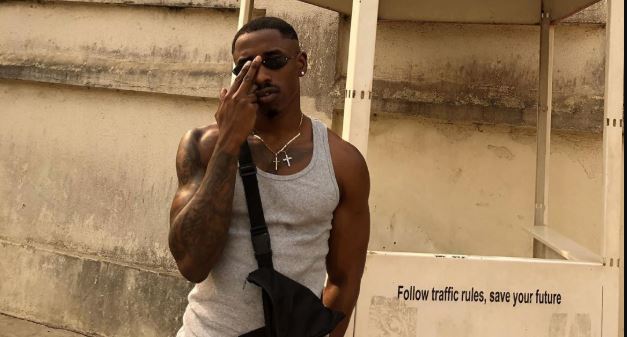 Zamir’s best songs compel you to run them back one more time, until you lose count of how many times in a row you’ve played the particular song. The rapper and ex-L.O.S member uses drilling as a potent tool, repeating and reciting his lyrics in a hypnotic manner which blurs verses and hooks into strangely alluring music. “Ordre Du Jour”, his newest single, is an instantly catchy piece of chant-rap that immediately stamps itself into the listeners’ recall sheet, for all the right reasons.

Performed in a mix of French and English, “Ordre Du Jour” obscures some of itself from those of us who never took our French classes serious when we were younger. The trip of it, though, is that it feels like a big flex by Zamir, as his turns of phrase between both languages are seamless. With a title that translates into “Order of the Day”, and lines like “rolling with the same guys since like five/never told no lies”, the song feels like a reiteration to one of his most important guiding principles: keeping the circle tight while enjoying rockstar lifestyle.

The thing is, on a visceral level, “Ordre Du Jour” absolutely slaps. Zamir has always known how to pick beats that compliment his positively haunting voice and deadpan delivery, and the production on his new single does that to full effect. A dramatic violin string riff, buzzing piano strings and bombastic house synths accompany Zamir’s set, giving the song its fun-inducing tone. You may or may not understand everything Zamir is saying, but one thing we know is you’ll be staying for everything else.

ICYMI: BYLWANSTA’S “HOW ‘BOUT NOW?” IS A PERSONAL CONFLICT CREATIVES KNOW ALL TOO WELL