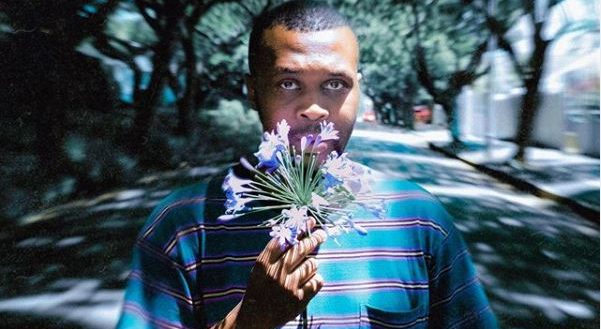 Rap Song of the Week: ByLwansta’s “How ‘Bout Now?” is a personal conflict creatives know all too well

A lot of ByLwansta’s music sounds like an exercise on convincing himself that he’s doing okay. The South African rapper often uses his raps to annotate his reality, letting his listeners in on the good, the bad and ugly situations in his life. ‘SPIJØNGET (Chapter 2)’, his newly released 4-track EP and the second instalment of the 3-part ‘SPIJØNGET’ series, continues to tap into ByLwansta’s flair for soul-baring rap music, with intro track “HOW ‘BOUT NOW?” serving as the most resonant song of the affecting bunch.

On “HOW ‘BOUT NOW?”, ByLwansta taps into a personal conflict many creatives face: the fight for fulfilment against the need for stability. Usually, the ideal thing is to get a job after finishing a degree and ‘start a life’, but for those who kick against the 9-5 lifestyle and would prefer to work in unorthodox spaces, stability is not guaranteed. Simultaneously playing the advocate and the devil, ByLawansta bares out this dilemma over gently thumping, Jazz-inflected production.

Between Lungelo Manzi’s soulful hook, and his verses where he berates himself and props himself up in equal measure, the rapper doesn’t dwell on what ifs or what the future holds, only assuring himself that he’s doing what’s best for him at the moment, even if it might be the long and difficult road less travelled.

ICYMI: SIZZ THE TRUTH’S “BE YOURSELF” IS AN ODE TO TRUSTING THE PROCESS

1100
Previous Article For the Girls: JaZzz Atta is the r&b singer captivating audiences with her voice

Next Article AV Club: Queen Sono is a laudable first attempt at bringing the world to Africa