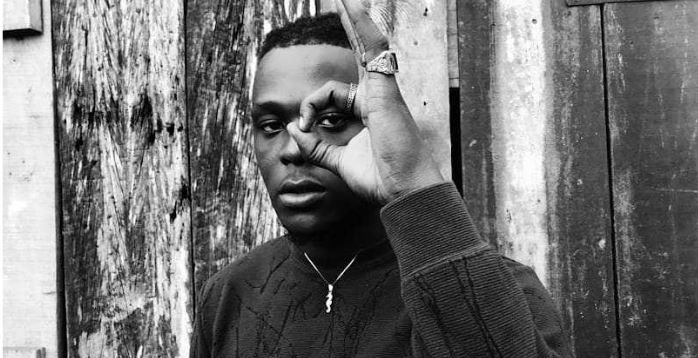 Rap Song of the Week: Sizz The Truth’s “Be Yourself” is an ode to trusting the process

Like his name implies, Sizz the Truth underpins his raps with a personal sincerity. Across his impressive new EP, ‘Greyskies Are Smokescreens’, the Ghanaian rapper displays his adeptness at weaving interesting stories, but as standout track “Be Yourself” shows, Sizz is at his best when he’s passing out his truths and distilling them into life lessons. On the enthralling “Be Yourself”, he delivers a personalised TED talk on the virtue and difficulty of sticking to his ideals as an artist, over an immaculate chipmunk sample and sturdy boom bap drums.

Being a rapper in a space where rap music is seldom the fastest route to mainstream acclaim, there’s always doubters and even well-meaning associates who would advise a switch in sound to improve the chances of breaking out. For Sizz, the thought of changing is not something he’s accommodating. “Niggas hit me up like, ‘Sizz you the next star, but you gotta do it like this make you catch fire'”, he mimics on the searing second verse, going on to reiterate that he won’t acquiesce to anything or anyone that will compromise his vision.

Beyond his unwavering determination, though, Sizz’s admission of his own uncertainties at the song’s end, humanises him in the best way possible. It’s in that quick but captivating sequence—“paused by doubt sey my dreams go fit come to pass…self doubt is admitted but i stay committed”—that “Be Yourself” transcends into a soul-reaching and relatable ode to trusting the process.

Listen to “Be Yourself” here.

0000
Previous Article For the Girls: LunaLovesYou is making the dream-pop melodies you want to hear