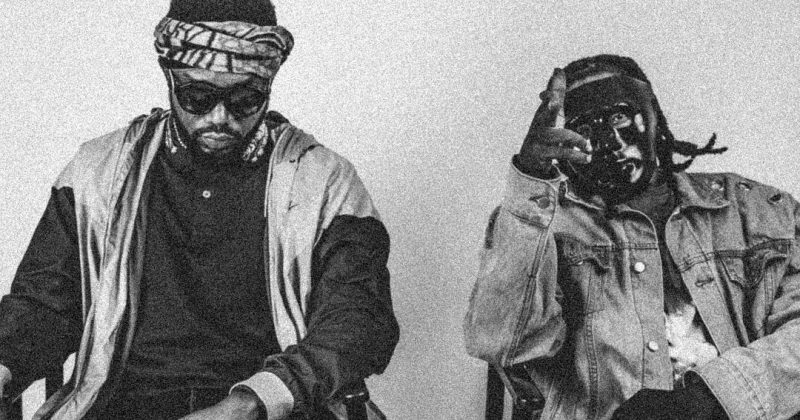 Ghanaian hip-life duo, R2Bees have been hinting at the release of their ‘SITE 15’ album since last year, releasing La Meme Gang, Humble Dis, Medikal and B4Bonah assisted “Boys Kasa” as the project’s lead single. Mugeez and Omar Sterling just released the 15-track album with Wizkid, Burna Boy and King Promise making up the rest of the guest feature list. While Wizkid features on the neon-soul tinged opening track, “Straight From Mars”, Burna Boy’s feature comes on the 6th track titled “My Baby”. With tracks centered around romantic experiences, the project portrays the proficiency of romantic themed Afropop songs as they perform songs designed to meet the mood and aesthetic of weddings.

Next Article Yemi Alade, Slimcase and Brainee team up for this steamy, form-defying new collab, “Yaji”