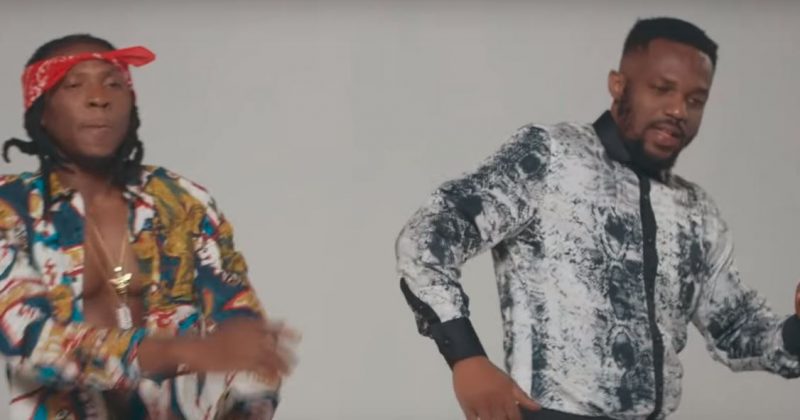 R2Bees recently released their third studio album, ‘SITE 15’, stacked with romantic bops to serve DJ turntables at weddings and clubs. The 15-track tape boasts of features from Burna Boy, Wizkid, King Promise, Kwesi Arthur, Darkovibes and RJZ. Though only Hakeem and Mugeez perform on “Yesterday”, the recently released music video features Darkovibes as a game-show host in a romantic game show called ‘The Pursuit of Love’.

While R2bees express their romantic feelings for their lovers over the lightweight swing of the beat Killmatic produces, the video centers on the matchmaking game show where a man has to pick between three beautiful models. But with the catchy beat playing in the background, Hakeem and Mugeez are still the stars here with their dance moves making the video for “Yesterday” as heartwarming as the 3-minute long song.

You can watch the music video for “Yesterday” below.

ICYMI: See the music video for R2Bees’ “Beautiful”, released ahead of the ‘SITE 15’ album

Next Article Watch King Perryy’s “Work ‘N’ Grind”, a tribute to the hustle