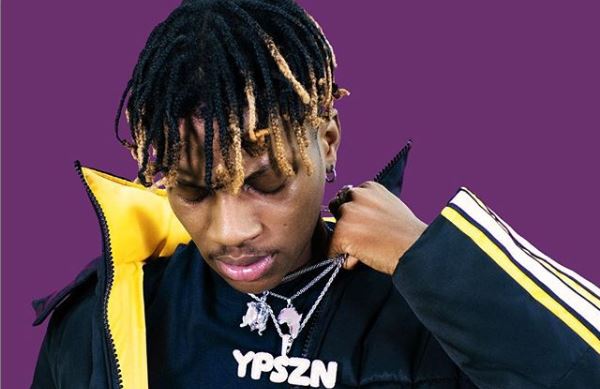 Last week, prolific rapper, Psycho YP announced the  release date for ‘YPSZN 2’, the sequel to his debut full-length project, ‘YPSZN’. He also shared a 16-song tracklist, with none of his numerous singles in the last few months making the cut. Well, to whet our appetites even more, he has just dropped three songs off the project, giving listeners a taste of what to expect.

Backed by blaring horns and grand drum-rolls, intro track “City of Kings” sets the bar high for what to expect from the project, as it finds YP in his usual exuberant form, proclaiming himself royalty with a barrage of self-assured raps. Elsewhere, “Elevate” and the Terri-assisted “No chaser” are groovy cuts suited for club-ready playlists, with YP bragging about his steady come-up over afropop-leaning piano and guitar riffs, underpinned by blown-out 808 bass.

Pre-add ‘YPSZN’ and listen to all three singles here.

0000
Previous Article The Shuffle: Angelique Kidjo’s “We We” shows the inspirational power of timeless music

Next Article Watch Daddy Showkey, RMD & more in the the tense trailer for ‘Seven’