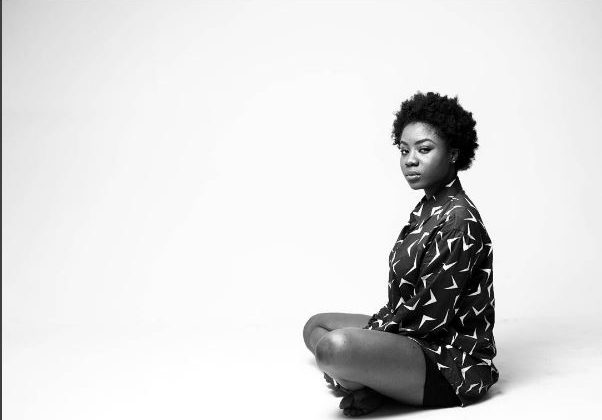 After her stellar official debut in 2016 Abuja based singer Preye Itams went underground. It’s a fairly common response to the sudden attention artists get when they transition from hopeful to bonafide artist. They realise that it simply isn’t enough to have talent, there’s so much more that goes into a great career. A year later, Preye is back, with a new single, a new sound and more soul than we’ve seen from in a while.

Preye sheds the ethereal R&B vibe (mainstreamed by Beyonce) and breathy vocal work of her debut “Mortia” for a more grounded, guttural sound in “Pieces of Me”. She turns to one of the best in the business, singer/producer Tay Iwar to produce the single, and his afrobeat influenced Jazz, swirled in with noirish neo-soul is the perfect scaffold on which the new and improved Preye can soar. This incarnation of her is wizened and a little world-weary, and that weariness tinges every note and she reinterprets the soul of the classic torch song, updating for the new millennial. “Pieces Of Me” is part lament, part accusation, and all emancipation anthem, trumpet ad-libs underscoring her every flourish as she taunts the subject of the song, a runaway lover. Perhaps the song drags a bit too long, a gamble that might pay off if Preye sticks exclusively to live bands for her live performances of the single.

It might be presumptuous to call this a comeback, but whatever Preye chooses to qualify it as, it is very, very good.

Listen to “Pieces of Me” here.