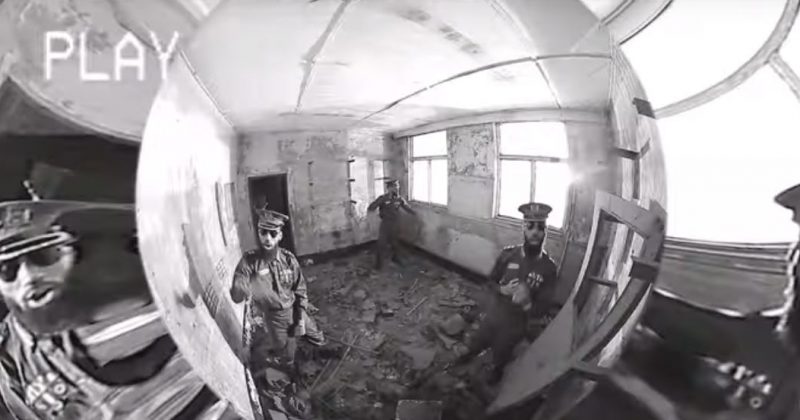 Phyno releases new album, ‘Deal With It’, with an epic accompanying music video

‘Deal With It’ is Phyno’s 4th studio album since he debuted ‘No Gut No Glory’ in 2014 and established himself as one of the key rappers propagating the gospel of indigenous rap in Nigeria. His latest offering continues to highlight his appreciation for rap, his Igbo culture and his pop sensibilities with the 21-track album featuring artists like Olamide, Falz, Davido, Phenom, Cheque, Ratti, Don Jazzy, Olamide, Zoro, Nuno, Runtown and Teni the entertainer.

The project’s lead single, “Deal With It”, comes with an accompanying music video directed by Clarence Peters to portray the epic influences on the beat Benjamz produces with motivational piano harmonies and energetic drums and chants that inspire confident Igbo rap bars from Phyno. With the help of some FX edits, “Deal With It” shows Phyno in a matrix esque universe where he repeatedly kills different clones of himself while rapping along to the song.

Watch the music video for “Deal With It” and listen to Phyno’s 4th studio album below.

0000
Previous Article Rudeboy smirks at those with “Audio Money”