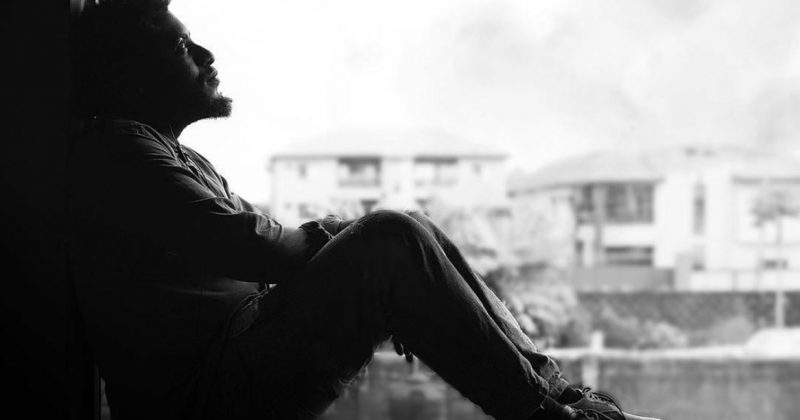 Music videos are as more than just promotional tools to keep people talking about the music for a bit longer. Though the style has evolved from the Michael Jackson era when music videos were treated with the same grandeur of blockbuster films, artists still make cultural impacts through the visual art of music videos. Although Afropop may not be popular for that given the inherent lightness of the music, it’s not a surprise to see Paybac attempt a conceptual video for his “Mami Water” music video.

Have you seen The Mami Water video? If you haven't follow the link in my bio. If you have watch it again 😀 Shot by Palmwine daddy for @khululaproduction

But while he has always shown a knack for the profound with his pseudo-conscious hip-hop songs, “Mami Water” is far from his most intellectual release. The love story told through his humorous filters; “She Said Violets Are Blue/ But Water Is Too/ Even My Balls For At Least A Month Or Two” is far from conceptual, but you wouldn’t guess that from watching his recently released video for “Mami Water” directed by Palmwine Daddy.

The video is taken in one shot where Paybac climbs on stage to perform with what seems like his band; a guitarist, two backup singers, a drummer, saxophonist, pianist and a masked dancer. But while he raps into the mic, the camera focuses on the rest of the band who dramatise chaotic relationships. Because their drama doesn’t seem to distract Paybac from performing or even do anything to further the song’s narrative, it’s easy to assume the video isn’t literal.

Perhaps it’s nothing worth considering, but maybe it’s Paybac depicting how the often chaotic life of artists doesn’t get reflected in the music. Either ways, this video is sure to leave you wondering what the fuck you just watched and that’s not entirely a bad thing.

Watch the video for “Mami Water” below.