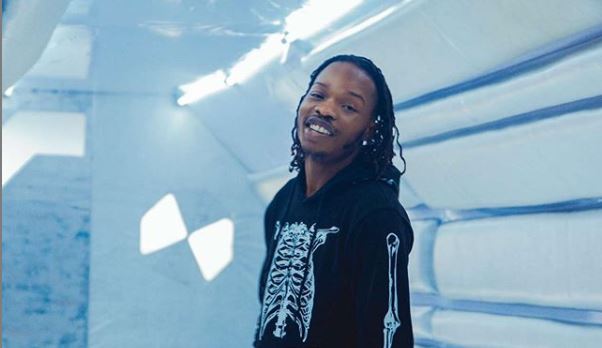 Naira Marley has had an MVP-worthy run this year, and he’s not looking to let up the momentum. Capitalising on the success of smash hits like “Soapy”, “PXTA” and “Mafo”, the rapper recently announced that he’ll be releasing an EP, ‘Lord Of Lamba’, just in time for ‘Marlian Fest’, his headlining show in Lagos later this month.

In the past 48hrs, Naira has given us new updates on ‘Lord Of Lamba’, announcing that the EP will be released next Wednesday, December 18. He’s also shared the tracklist for the 7-track project, with features from Cblvck and Mayorkun. Pre-released smash hit, “Mafo”, features on the project, and it will serve as the lead single for the ‘LOL’.

To assure fans that he’ll be delivering more fire tracks on his EP, Naira has asked Marlians to “save that date in your note”, further adding that he’s coming for legs with back-to-back bangers.

Check out the artwork and tracklist for ‘LOL’ here.