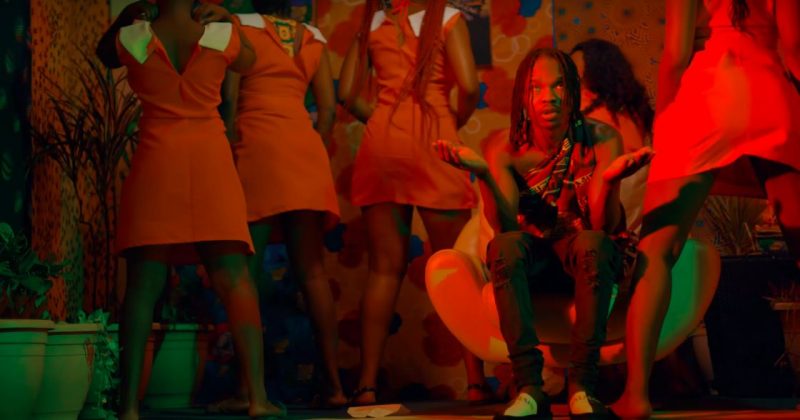 It became clear for everyone to see that Naira Marley had the streets in a chokehold when he got arrested earlier this year, and the normally apathetic Nigerian fans went out in protest. He was eventually released and has since put out hit songs like “Soapy”, highlighting his knack for making rebellious anthems. His latest single, “Pxta” is a perfect distillation why his music is so appealing to his fans as he embodies the rebellious character traits conservative Nigerian society tries so hard to blacklist.

Over the airy mix of synth harmonies, percussion and a catchy drum riff Rexxie produces, Naira Marley preaches his oddball gospel on the obsession with ass (“Idi”) and several other life lessons picked up from the street his music nods to. Performing in his now trademark mix of English and Yoruba, “Pxta” is a posse cut of the unruly lifestyle of the Marlian community, and the music video Naya Effectz Visuals directs captures the good times the rapper and his crew are enjoying.

Watch the music video for Naira Marley’s “Pxta” below.

Next Article The Shuffle: In loving memory of MC Loph and his “Osondi Owendi” hit single featuring Flavour