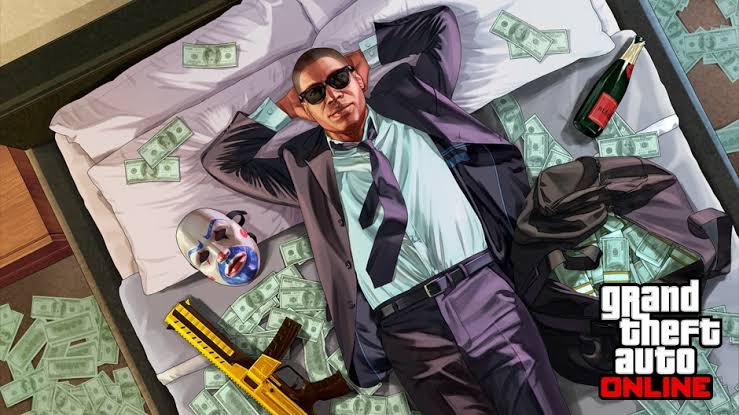 It’s getting harder and harder to ignore afropop’s crossover into the international soundscape. Just hours after Rollingstones listed Rema’s “Iron Man” as their 50 songs of the year list, we’ve gotten reports that Naira Marley, Burna Boy and Zlatan will feature on GTA 5 and GTA Online radio station playlists, iFruit Radio, this Thursday.

Rockstar’s ever-growing and expanding video games, GTA 5 and GTA Online have a wide selection of playlists to soundtrack players’ crime adventures. Danny Brown and Skepta are curating the next playlist for iFruit Radio and have included two Nigerian songs, “Opotoyi” by Naira Marley and “Kill Dem” by Burna Boy and Zlatan. The local direction of the street-hop songs hasn’t stopped them from growing global appeal as Burna Boy already scored a Grammy nomination for the ‘African Giant’ album that contained “Kill Dem” and other street bangers.

Koffee, J Hus, DaBaby, Megan the Stallion, Young Thug, and Travis Scott are also featured on the playlist that’s taking the Nigerian streets to the world.