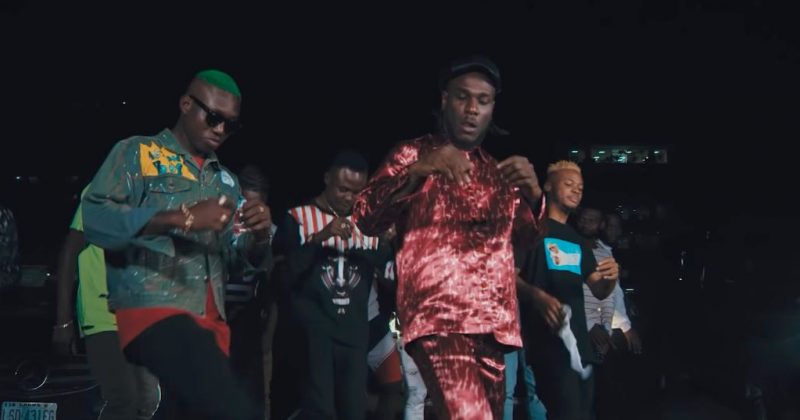 Zlatan just released the music video for “Killin Dem” directed by Prodigeezy and as you’d expect, it features a satisfying mix of zanku dance styles by dancers and the artists themselves. Cuts from a violent black and white Nollywood film are also included in the video to highlight the cut-throat and savagery intention of Burna Boy and Zlatan on “Killin Dem”.

You can watch the music video for “Killin Dem” below.

Next Article Listen to Timz’s latest single, “Check and Balance”