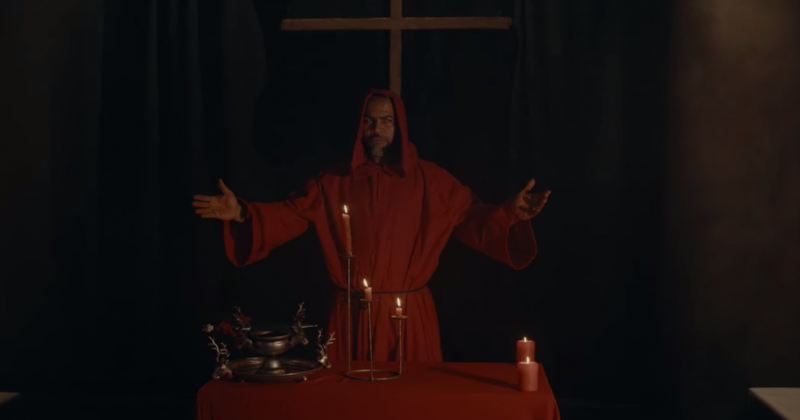 How the music in ‘Living In Bondage: Breaking Free’ aids the storytelling

These days, Netflix is ensuring that we don’t miss new Nollywood releases after they go out of cinema, and the latest addition to their catalogue is Ramsey Nouah’s directorial debut with Living In Bondage: Breaking Free. After many years of teasing, last year, we finally got the sequel to what is popularly known as the first Nollywood film; Living In Bondage, and it certainly lived up to all the hype.

The sequel follows the story of Nnamdi Okeke, a young man who can’t seem to ever get it right and falls flat on his face every time he tries. While he’s deep in the trenches, he meets a certain Richard Williams (played by Ramsey Nouah) who turns his life around with robust job opportunities and access to the best life he could only imagine prior. But the gag is, he has to pay a price for it, and Nnamdi doesn’t seem to quite be down for the demands made when payday comes.

Living In Bondage: Breaking Free, benefits greatly from CJ Obasi & Nicole Asinugo’s fantastic screenplay, as well as Ramsey Nouah’s excellent direction, and shows how far production is Nollywood has developed. It’s the right amount of classic Nolly-horror, drama and comedy, which manages to appeal to both the older audience who would have enjoyed the first one and also to a younger audience who were probably not even born when it was first made.

Set in modern-day, the film had everything you would expect from contemporary Nollywood, and what stuck out the most to me was the soundtrack, which aided the storytelling in more ways than you can imagine.

We’ve come a long way from when the soundtrack for Nollywood films were mostly only the score which set the mood of impending doom or even when there’s the one hit song used throughout the film to break up the scenes. This shows how we’ve moved into times where actual music is being used to aid storytelling and the importance of music supervision as a whole.

Right from the opening scene, you can already tell that music is an important part of the storytelling, as the film opens up with a little girl singing ominously, which in the end plays a pivotal part in the entire film’s plot. In the next scene, we’re introduced to a jovial Nnamdi hitting the club before the riches, with Olamide’s lively “Wo” playing in the background while he and his friend are trying to catch some rocks.

Living In Bondage II was set in 2019, and it would be no far cry to hear Olamide’s “Wo!” in the club even though it was released back in 2017. In this scene, however, the music is quietened while Nnamdi’s character is introduced to us, and we learn about his ambition and plans for a bigger future and is turned up while he tries (and fails) to get into the VIP section in the club. This song choice early on in the film already makes the storyline convincing to entice viewers, in addition to the fact it’s also very different to what we usually get from Nollywood club scenes, which usually go on for about five minutes with the one song playing the whole time. Rather than being the focal point of the entire scene, the song serves as an accessory to the story.

Later on in the film when Nnamdi first meets Richard, Illbliss’ “Bank Alert” commands your attention when Richard hands Nnamdi the keys to his Ferrari to take a spin and give him a taste of the good life. The song continues as the car zooms down Ademola Adetokunbo Street in VI, set to just the right volume as Richard is explaining to Nnamdi that in life, he has to seize the bull by its horns. This song would be considered an old song at the point when the film is set, however, it fits right into that particular scene and I could definitely imagine seeing a white Ferrari with the top down blasting the song on that street.

When Nnamdi gets on Richard’s private jet to Durban, Olamide & Phyno’s “Nobody’s Fault” comes on, where the two rap about going from rags to riches, as we see Nnamdi living lavish, popping champagne on a yacht, in a vintage car, and signing documents to seal his success. This is a very different vibe to the Olamide song which was played earlier on in the film before the riches, and the difference between the feel-good “Wo”, and the pensive and thought-provoking “Nobody’s Fault” sort of sets the scene. Phyno says in the song, “But nobody ever told me it’s not as easy as it seems” and this seems like a foreboding of what unravels in Nnamdi’s life for the rest of the film.

When he’s fallen in love with Kelly (played by Muna Abii), we hear the love song, “Tene” by Larry Gaaga and Phyno, which again fits the mood of their amorous exchange, while we’re watching them sit on the phone for hours and running on the beach in typical Nollywood fashion. By the time their relationship has blossomed and they’ve reached the stage of consummating it, the deed is soundtracked by Styl Plus’ “Olufunmi”, which if like me, you still cringe at watching Nollywood sex scenes, you’ll be distracted by the classic and sing along. 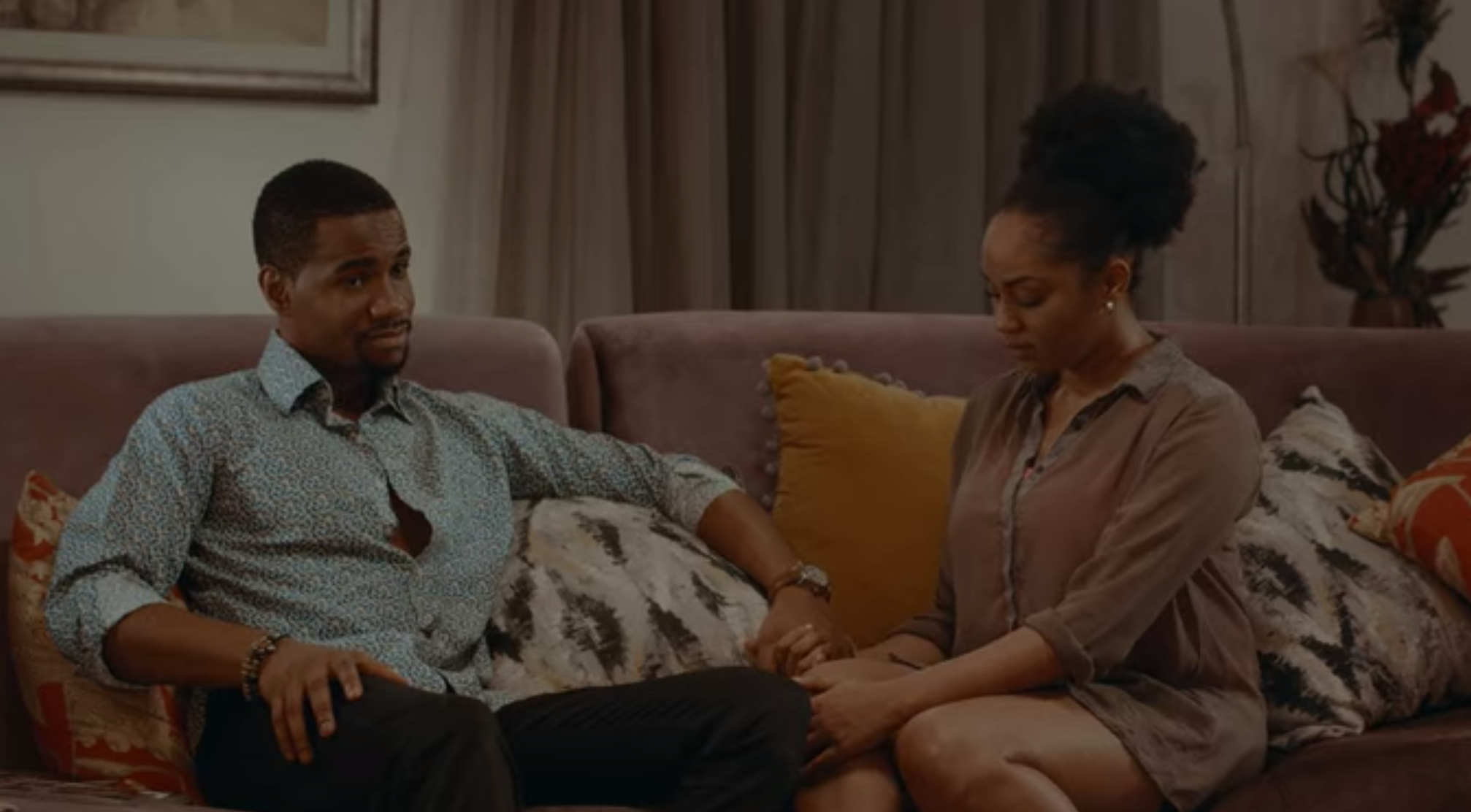 Background music in film and tv is meant to capture the listener’s attention and carry the story along in place of dialogue. In Nollywood, music is normally an added on extra, and rarely ever plays a part in the story or in relation to its characters. It’s interesting to see that Living In Bondage does this so well, and we would like to see more deliberate choices in more films to come.

Since social distancing requirements have restricted the standard revenue stream for artists in these parts through performances, movie soundtracks and music supervision could be another revenue stream for artists and producers in these times. In light of the current pandemic, which is changing life as we know it in every aspect, it would be interesting to see how the film and music industry can come together in light of this, especially with the likes of Netflix investing in Nigerian film.

Living in Bondage: Breaking Free is now streaming on Netflix, make sure you check it out this long weekend.

ICYMI: Alhaja Eniola Salami is one of the most important female Nollywood characters

0000
Previous Article Wavy The Creator walks us through her state of mind, one tattoo at a time

Next Article GEMS: A List of the best songs released this week