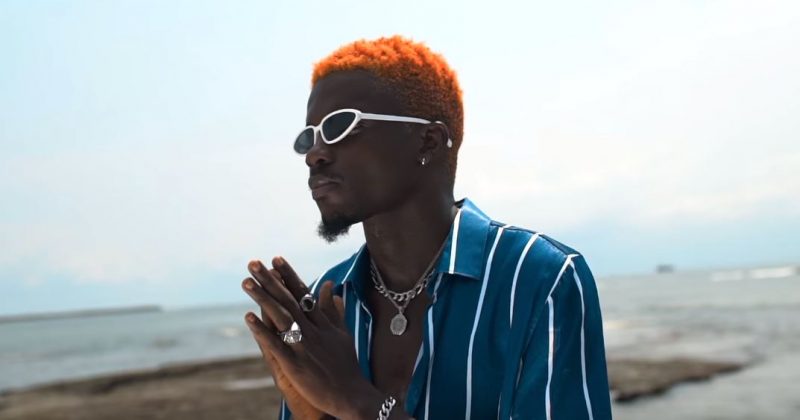 Minz is stepping up his video game. See “Skin” his first release of the year

Two years since we first heard Minz’s sugary “Odoyewu”, and the neo-Afropop singer is still out doing his own wins. Since we last spoke to him for our Issue 1 Trybe story, the singer has been moving around West Africa doing radio rounds and performing shows where he is invited. Minz has already risen to unprecedented popularity in Gabon, thanks to 2017 sleeper-hit, “Talk”, becoming a national chart-topper.

“Skin”, his latest single dropped at the tail of 2018. Though Minz inclination for tones and colours became evident with the release of his video for “Odoyewu”, “Skin” will probably do a lot more to establish Minz as the master of all chromes. Featuring models of different dark skin tones, Minz shows off love for varying skin tones, with scenic shots of the singer amidst beautiful women. “Skin” is the first video from Minz this year, perhaps there will be more to expect in the coming months.

See Minz in “Skin” below:

Next Article 15 young Nigerians tell us why Valentine’s is not a thing for them.