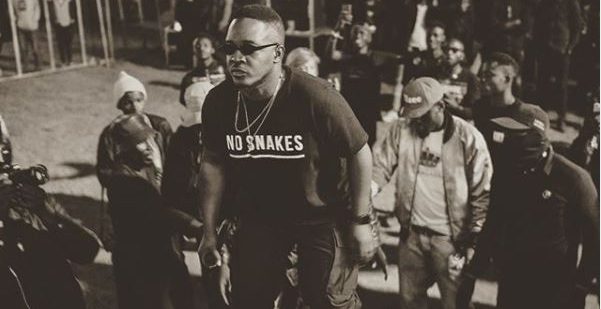 As far back as last October, M.I Abaga announced that he’d be dropping an EP, ‘Judah’. Five months later, the Nigerian rap veteran has finally delivered on that promise, albeit with some welcome changes. Instead of its initially reported 5-song tracklist, the newly released project now comprises eight tracks, with the Kauna-assisted “The Warrior” serving as the lead single. ‘Judah’ features vocal assists from AQ, Alpha Ojini, Buckyraw and Nawe, while production credits include M.I, Reinhard, Finito and DOZ.

ICYMI: ZORO, VECTOR & M.I ABAGA AREN’T WITH THE FAKE SHIT ON “ONE ON ONE (REMIX)”

Next Article Watch DJ Neptune, Mr Eazi & Joeboy in the shimmery video for “Nobody”