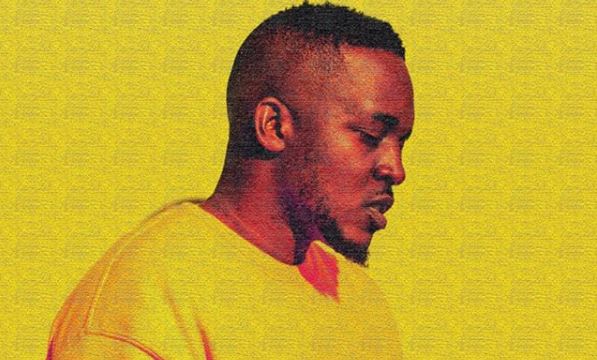 Chances are you might have heard M.I’s newly released single, “The Viper” over the weekend. The vitriol-laced song became a trending discussion, after the rapper finally replied two diss tracks from rapper Vector Tha Viper, “The Purge” and “Tetracycling”. In addition, M.I also performed at last night’s finale of Big Brother 2019, spotting a shirt with the caption, “no snakes”, and stomping on a CGI serpent—extra barbs directed at Vector.

While the back-and-forth between both rappers has a lot of rap fans excited, M.I is attaching the situation to the roll-out of a new EP, ‘Judah’. Although he hinted at the release of a project a few weeks back, he’s made it concrete with an October 9 release date—this Wednesday.

‘Judah’ will contain five songs, with the inclusion of “The Viper”, and guest features from Alpha Ojini, Nawe, Buckyraw, Kauna and Blaqbonez. The EP is M.I’s first project since last year’s ‘Yxng Dxnzl: A Study on Self Worth’.

Check out the tracklist here: