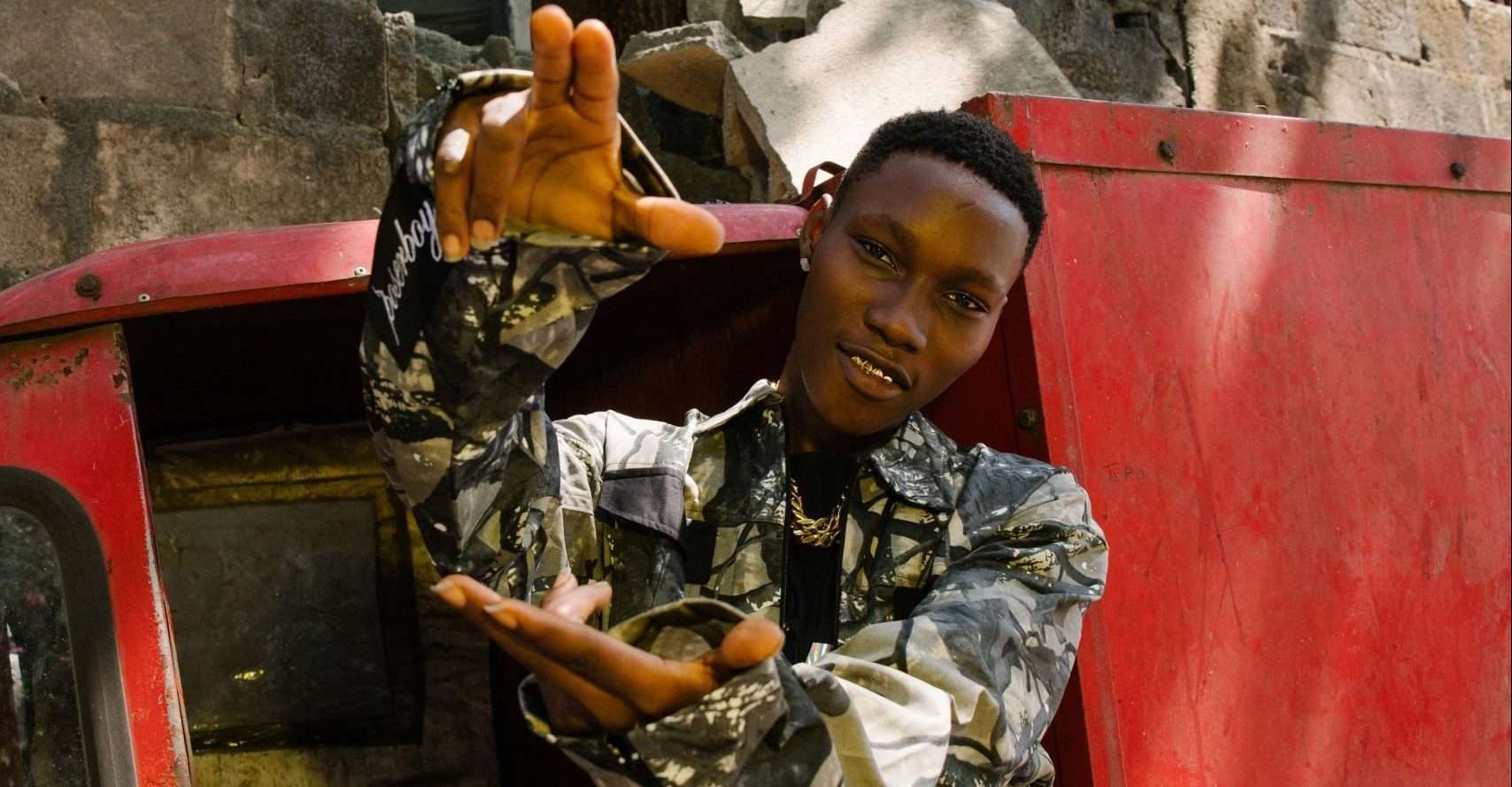 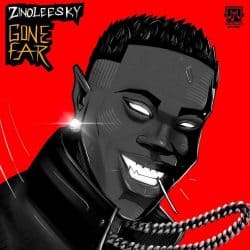 A triumphant recount of his path from virality to substantial fame

Zinoleesky’s rise to stardom happened right in front of observant eyes, both keen and casual. As the latest iteration of Street Pop music was positioning itself as an unyielding force in the music scene, Zinoleesky and several of his colleagues were gearing up to join the incursion, sharing colourful freestyle videos that amused some and intrigued many more. Those videos are still on his Instagram page, and they form the compelling basis for his new celebratory single, “Gone Far.”

At every marquee point in his young career, Zinoleesky preempted his success story as much as he constantly reflected the circumstances that nudged him towards his path. As 2019 ticked down, the singer was in that slightly tenuous place where he was looking to transform into a bonafide star, a much-needed evolution from internet sensation and parochial ubiquity in Agege, the Lagos hood he grew up in. Then came “Popo,” a prophecy that began to manifest within months. By the end of that year, he’d signed a record deal with the label headed by the biggest Street Pop artist, and he threw down his mainstream gauntlet with “Ma Pariwo,” a slow-building smash hit during the months of Covid-19 enforced lockdowns.

It can be difficult for artists to enjoy their nascent moments, largely due to the uncertainty of the future, but Zinoleesky seems to have relished that period, even though he was anxious and expectant on occasion. “Gone Far” buzzes due to the positive attitude he exuded then and continues to exude now. Much like the previous single “Naira Marley,” the new song is reverential of staying the course, but this time it’s more pointed and skewed towards reflecting his personal trajectory. Summarily recounting the path from virality to substantial fame, Zino’s triumphant stance is well-earned, the rasp in his voice as infectious and affecting as ever.

“I left them posts on my Instagram, so you can see there was a turning point,” Zinoleesky joyously proclaims in the song’s opening, a lyric line that instantly enters the canon of instantly resonant lines in the singer’s increasingly stellar catalogue. Produced by Medua, the song’s insistent use of log drums plays into the current wave of Amapiano-influenced Nigerian pop songs, but with a more guttural edge than most of its other counterparts. It suits Zino’s voice and conversational style of singing, which sometimes veers into a rap-sung flow, as it does on the second verse and outro.

The structure is also simple, featuring short, poignant verses, a memorable bridge that blends into the catchy hook; everything will stick to your head after just one listen. It’s a similar format to his biggest hits, and “Gone Far” is another marker of how well Zinoleesky has boiled down the quirks of street pop into a mainstream-ready form, without sanding down the genuineness of his songwriting, and remaining fiercely committed to the primary audience he’s looking to inspire: the Streets.

SOUNDS FROM THIS SIDE: STREET POP