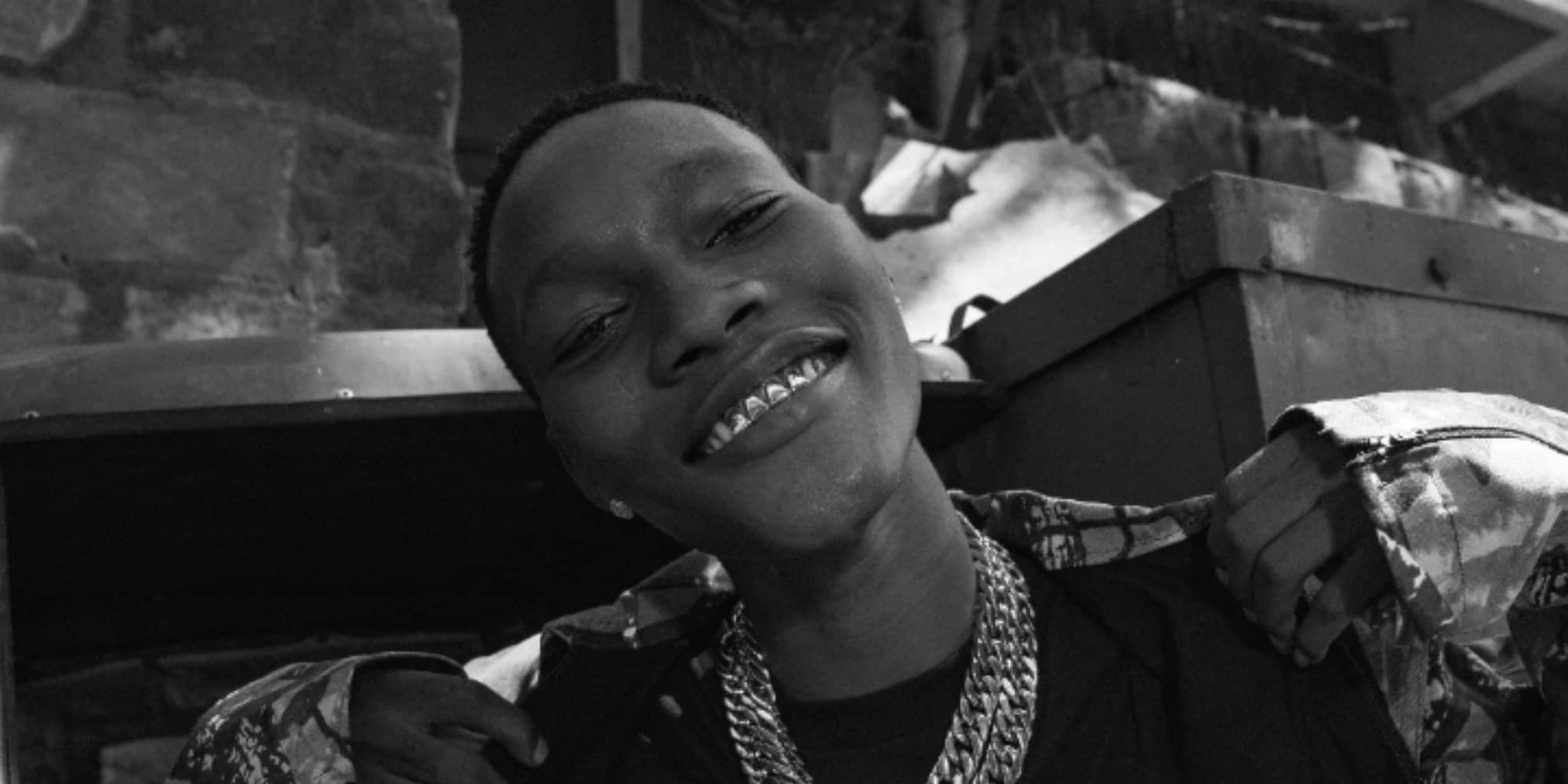 Sounds From This Side: Street Pop

Over the past decade, the soundscapes from Africa have continued to enjoy increasing momentum. Africa to the world has become a popular rallying cry by the continent’s best talents whose works have been amplified on the global stage in almost every mother tongue imaginable.

Right on our very doorsteps, we continue to witness the birth, adoption and evolution of the continent’s hottest emerging sounds. From Johannesburg in the South to West Africa’s most exciting cities of Kumasi and Agege, here are the sounds permeating global tastes. 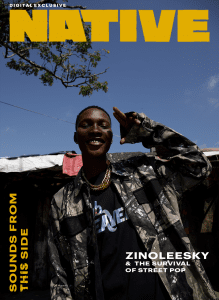 Fulfilling our mission of championing the sounds of tomorrow: today, the NATIVE’s August Digital cover story surveys the burgeoning sound on the streets tracing from its rise from Lagos city’s grittiest neighborhoods from Agege to Okokomaiko to Akoka.

For Afropop to survive, the streets had to take over. Thanks to the new generation front runners yet another reiteration of the genre, Bella Shmurda, Zinoleesky and the architect of the sound, Rexxie, Street Pop not only remains relevant, the sound, once undermined, is now dominant.

Explore the world map and read the full interview here.