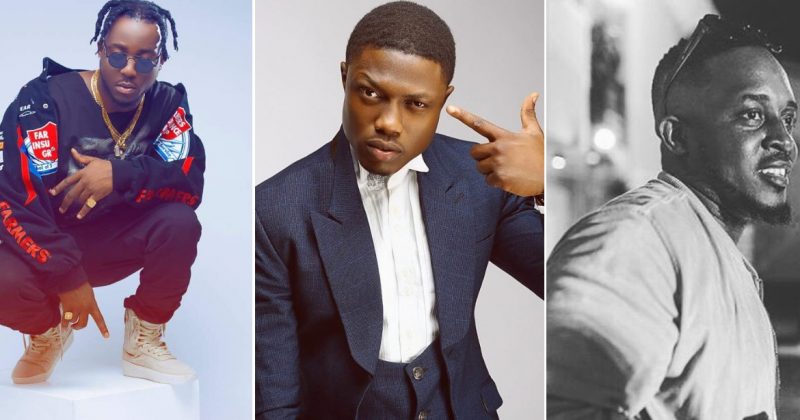 Zoro, Vector & M.I Abaga aren’t with the fake shit on “One on One (Remix)”

Over the last month, Nigerian rap heavyweights Vector and M.I Abaga have been embroiled in a beef. While cooler heads haven’t prevailed just yet, both rappers share space on their latest outing, featuring on “One on One (remix)” by indigenous rapper Zoro.

Zoro initially released the original version of the single in August 2018, and this new remix retains the soul-sampling hip-hop beat, as well as its theme of sneering at former friends and partners who switch up after years of hustling together. Zoro rehashes the infectious hook and delivers the first verse in his preferred Igbo language, setting up the stage for both featured artists to drop their verses in English.

On the second verse, Vector’s puts on a technically sound display that hypes his rap prowess and makes jest of those who kiss and tell. Amplifying the more savage side of the topic, M.I fires off malicious barbs at an unnamed ex-friend, promising revenge on-sight for past slights against him. From their respective displays, it is clear that all three rappers aren’t with the fake shit.

ICYMI: WATCH ZORO AND MR REAL ON THE STREETS OF ONITSHA FOR “UPANDAN”