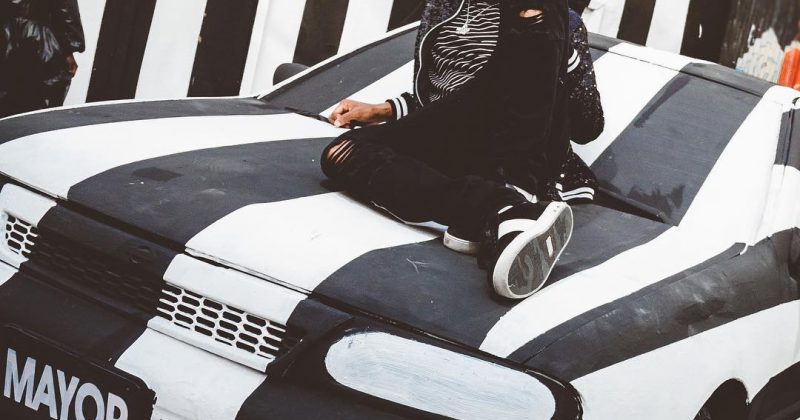 Mayrokun gets spiritual for his latest release, “Hustler’s Anthem”

Faith and religion are no strangers to pop music in Nigeria with several artists admitting to being raised in the church and infusing the gospel into their secular songs. Mayorkun seems to be heading in that direction with “Hustler’s Anthem”, his first release for the year. Over the piano led mid-tempo beat Fresh VDM produces, mixing airy synths and a laid back drum riff, Mayorkun calls out to his creator to protect him from enemies by allowing him ‘blow’ and be success. Performing the song with all the emotions struggle will evoke, “Hustler’s Anthem” listens like a prayer session as he interpolates popular church songs and sings, “Holy Ghost Fire!” repeatedly.

Free Music: TMOL – HUSTLERS’ ANTHEM
Have fun with it! Might fuck around and shoot a video for the iLike the most 🤷🏼‍♂️
Link: https://t.co/fopjeKubej pic.twitter.com/3rKHfgzOO0

The DMW singer shared the motivational single with room for a guest verse from fans and artists who want to feature by participating in his #HustlersAnthem challenge on social media. A lucky participant is expected to feature when the official single is released along with a music video in the coming weeks.

You can stream “Hustler’s Anthem” below.

ICYMI: Check out all the essentials from Mayorkun’s ‘The Mayor of Lagos’ album debut