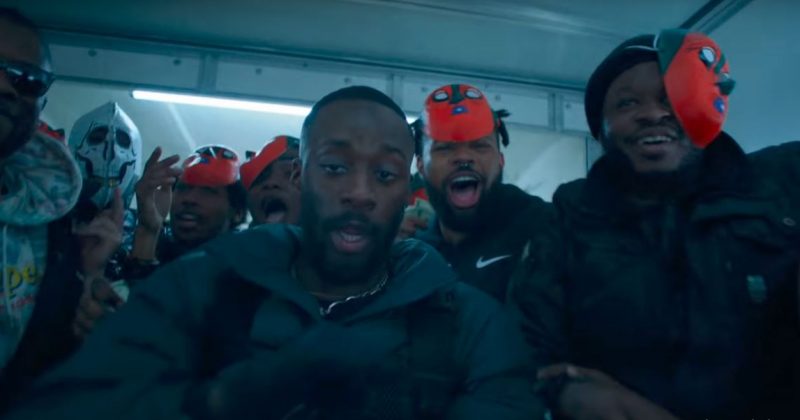 With summer so close on the horizon, everyone is getting their summer fits ready for partying in the sun while DJs are on the hunt for the next summer anthem. GoldLink got his first taste of the spotlight with his Grammy-nominated “Crew” hit single and seems set for an encore with his summer-ready new single featuring Maleek Berry and Bibi Bourelly, “Zulu Screams”.

Produced by P2J, the beat has the trendy Afropop vibe created through traditional drum riffs and chant vocal samples that dictate the pace of the EDM fueled synth harmonies of the party song. Maleek Berry lays down a catchy hook for “Zulu Screams” while GoldLink’s rap flow keeps things groovy as he performs his showy set, flexing on his haters; “Your neck on green, my neck on froze”. The song also features some vocals from Bibi Bourelly, who is perhaps best known for his writing credits on Rihanna’s “Bitch Better Have My Money”.

The American rapper just shared the music video for “Zulu Screams” and it features a lot of dancing, set at a basement party with Maleek Berry making an appearance to perform the hook.

*the post has been updated with the song’s music video.

ICYMI: GoldLink, DRAM others to feature on Santi’s coming project, ‘Mandy and The Jungle’