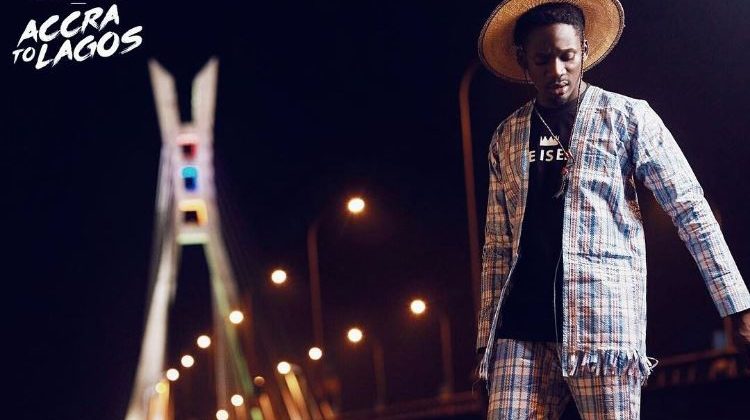 Listen to Two New Singles From Mr Eazi, ‘Tilapia’ and ‘In The Morning’

Ahead of peaking levels of feverish anticipation for its February 10 release, Mr Eazi has released “Tilapia”, a third single off his upcoming Accra to Lagos mixtape.

To accentuate the cross-border theme of Accra to Lagos, “Tilapia” is a high-life inspired number featuring Ghanaian rapper Medikal and produced by Nigeria’s Del B.

“Tilapia” comes after the release of his debut set’s lead single, “Leg Over” late last year and “In The Morning” featuring Big Lean at the end of last month.

Mr Eazi’s Accra to Lagos is now available for pre-orders via iTunes.

Listen to “Tilapia” featuring Medikal below

Next Article Modus Vivendii return in their Church Clothes