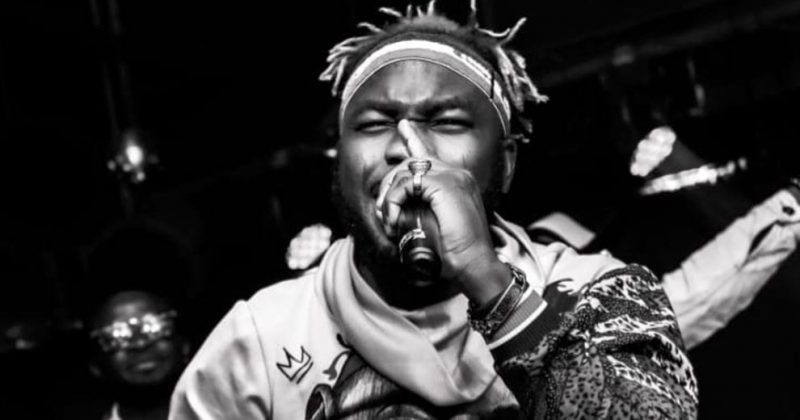 Slimcase’s new single, “Kalamo”, is a testament to how far Afropop has come from its cringeworthy, derivative past. Although its still largely influenced by foreign pop elements, artists know better than to rip off other creatives without infusing their own originality. The ingenious drum riff and house-fueled ‘Wo’ rhythm of Slimcase’s “Kalamo” may bare no resemblance with any of Michael Jackson’s works, but the dance-inclined song is being promoted as a tribute to the late pop legend.

I challenge all Nigerian dancers to #KalamoDanceChallenge . Do your own dance video of Micheal Jackson dance steps, dancing to #Kalamo song. Make sure you tag & follow @iam_slimcase & #KalamoDanceChallenge . The most creative video as the WINNER (1st) goes away with 300k & also participate in the Kalamo video shoot 1st Runner Up post (2nd) goes with200k and 2nd Runner up post (3rd) goes with 50k plus 5 SaintSamiGanja T-shirts. . Contest begins NOW till September 13 (2 weeks) . Ruby let’s go there!!! 🚀🚀 . Link of song on bio.

Over the mid-tempo beat Killertunes produces for “Kalamo”, Slimcase performs in his signature drunk-hype man vocals, bragging about the potency of his music releases on dancefloors. Asides the MJ name drop on the outro, Slimcase also interpolates shrieks, screams and adlibs inspired by Michael Jackson.

You can stream “Kalamo” by Slimcase below.