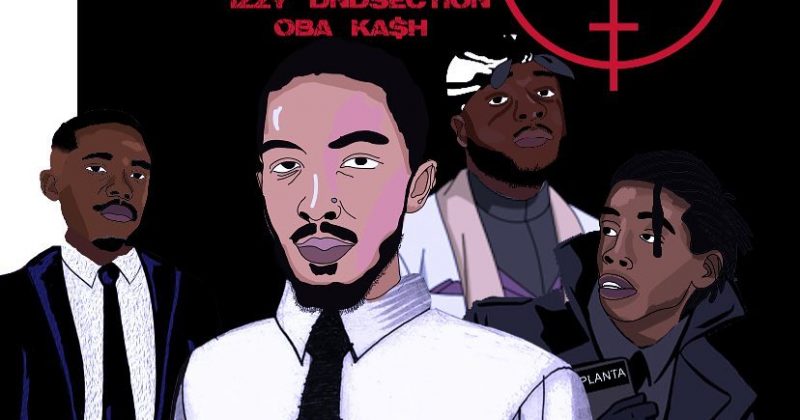 Listen to “Revenge” by Traplanta and Izzy

Despite the “Revenge” title and the often violent intentions of trap songs, Genio purses a peaceful path for the production of Traplanta’s new single featuring Izzy. Built around a looped piano harmony, the beat for “Revenge” has a soothing vibe that stands at sharp contrast to the menacing motif behind the song which uses violent metaphors for things as pleasant as oral sex; “She wants to Suck on my Bazooka”.

Izzy, dndSection, OBA and Ka$H take turns making threats at an ex and others who have hurt them in the past. But they rescue the song from senseless violence by building the emotional stakes from the opening verse, describing the harsh reality they’ve been exposed to. While they seem overcome with their desire to be violent, there’s an unmistakable sensitive side to their evil intentions.

Listen to “Revenge” by Traplanta and Izzy below.