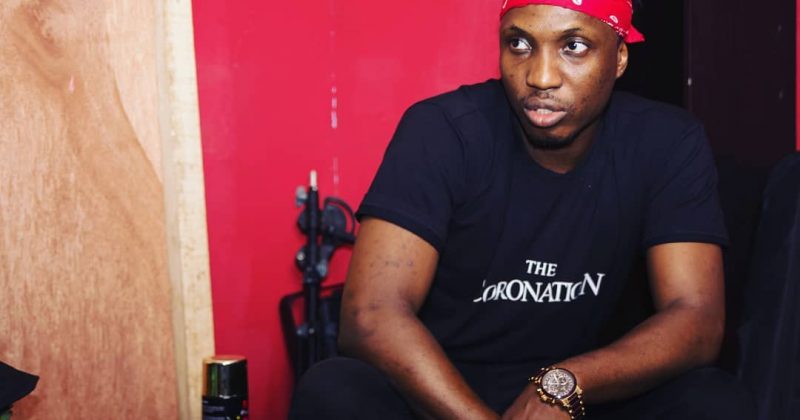 After releasing his glamorous ‘Crown’ joint tape with Loose Kaynon, A-Q is returning to his somber reflections on his new single “-ve”. Here, buoyant instrumentals are replaced by melancholic piano harmonies and a piercing drum riff Jayy produces to set a tense mood for Ruby Gyang’s gloomy hook and A-Q’s earnest storytelling.

Over the haunting beat, A-Q walks listeners through his experience with a lover he met on social media and had unprotected sex with. Though the first person narrative he delivers the story with is moving, the emotional urgency in his lyrics and vocal cadence add a thrilling effect, drawing listeners in as he builds the story from peaceful to chaotic. Rapping “How Could I Have Been So Stupid/ I Knew Nothing About This Chic I Screwed With“, his internal monologue barrels through fear and frustration till he eventually decides to go get a test for HIV.

However, “-Ve” ends on a cliff hanger, before we get the result of his test. But the anticipation he builds with his lyrics is compelling and offers some knowledge for those who were of the opinion that the only danger from unprotected sex was having an unwanted pregnancy.

You can stream “-Ve” below.