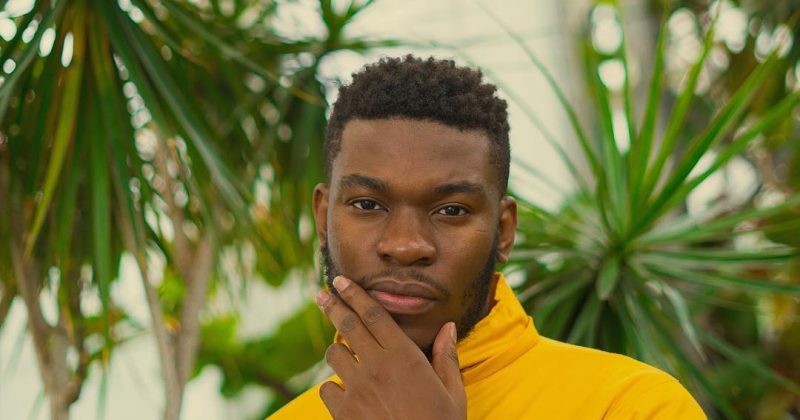 After closing 2018 with his “No Crime” single, released in December, Nonso Amadi continues his impressive run as he debuts his new single, “Emergency”. However, the new single sees him change pace from the moody, glassy-eyed R&B songs for when the parties dies down, which has embellished his discography over the years.

The pacy pitter-patter of a drum machine inspires what might be Nonso Amadi’s most carefree songwriting as his catchy melody keeps pace with the warm percussion, bubbling bass synth and a hyped vocal sample that firmly places the song in its danceclub location. But being a breakup inspired song, “Emergency” listens like a jam that looks to define Nonso’s emotions in sound and ambiance, rather than mood. While his melodic cadence is jovial and playful, his lyrics suggest he still can’t get a break with his romantic life as he sings “I Say Emergency oh Way/ You Know My Heart Breaking Oh Way/ Someone Come and Carry Me Away”. Fortunately, the groovy drum riffs and his charming performance  distract from his more intimate intentions.

You can stream “Emergency” below.