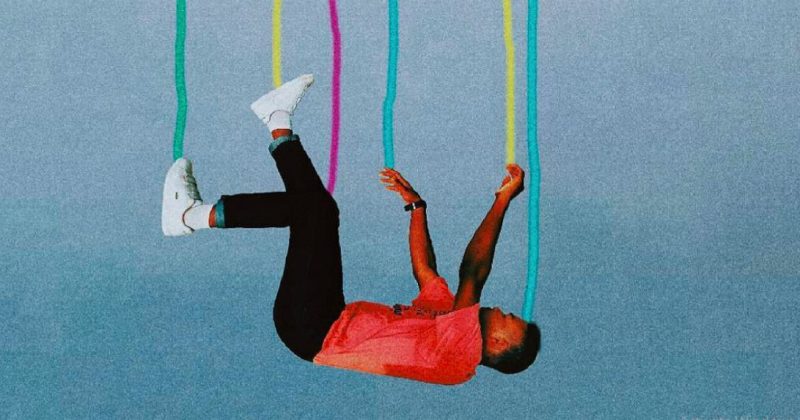 Bedford’s new single, “News” is a guide on how to handle heartbreak

We don’t have a lot of people telling us what we’re suppose to do when the love of our life isn’t into us. Taking hint from Bedford’s new single, “News”, one way to go about it is to make a bop, presenting your raw emotional battle scars like a trophy. Over synth filtered percussion and bouncy drum samples he produces himself, Bedford sings then raps, addresses the cause of his woes and laying down why he thinks she’s making a big mistake, “Kicking All These Old Ones Out For You, But You Still Got Me Feeling Blue”. Though he makes his impatience clear, it’s less of a stunt on the song’s subject than it’s him admitting some of his own faults.

ICYMI: Ilaye’s “Shut It Down” is a blissful deep-soul ballad