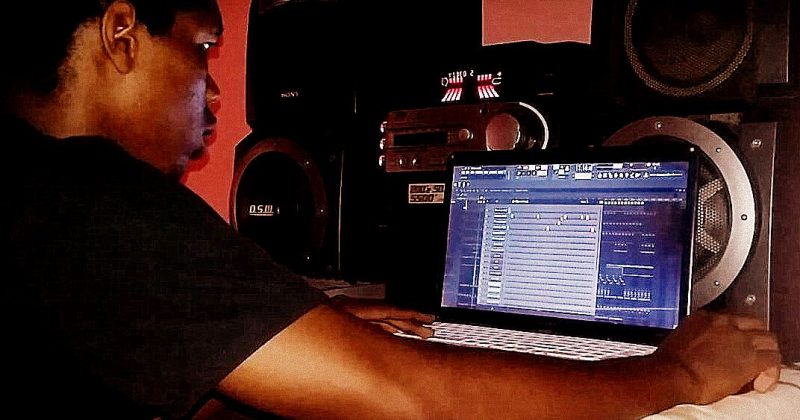 Lazougi is a music producer who has worked on trap beats in the past on “The Receipt”. For his latest release, “Funk The Laser”, he attempts an EDM, Funk fusion and turns out an adventurous house song from his The Only One tape.

The song begins brusquely and hits you with a sugar high jolt that would have been uncomfortable but for steady buzz of the bass drum that never leaves. There is a consistent vibrating hum that listens like comfort in the mist of the synth loops and elastic/recoiling laser sounds. The bouncy beat plays like a video game score inspired by one dimensional games like Pac Man and Tetris.

“Funk The Laser” might not hold the interest of a lot of Nigerian listeners but the niche listeners would enjoy the punk-rock feel of the pianos. But the loop is a little too consistent and makes for low replay value. Nonetheless, this is an experiment that needs only a few more tweaks to hit home.

Watch the uber-minimalist video for “Funk The Laser” below

A free spirited “Pocahontas” is just what Patrickxxlee needs