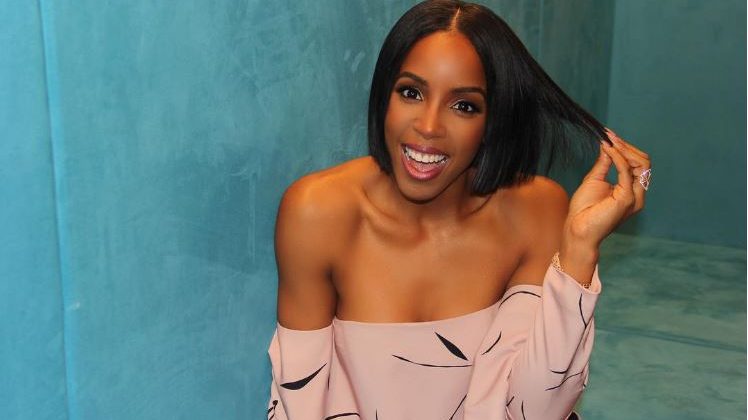 Korede Bello announced the release of his debut project earlier this month, but things have been quiet from the Mavin singer’s camp since. However, yesterday, an Altims re-worked version of Korede Bello’s hit “Do Like That” surfaced that featured vocals from former Destiny’s Child, Kelly Rowland.

There has been no word from the Mavin camp if Korede Bello’s remix will be on his forthcoming album, but this international collaboration is a great warm-up to more material to come.

Listen to “Do Like That” featuring Kelly Rowland below

Next Article M.I Is Staging A Secret Performance Of Unreleased Singles