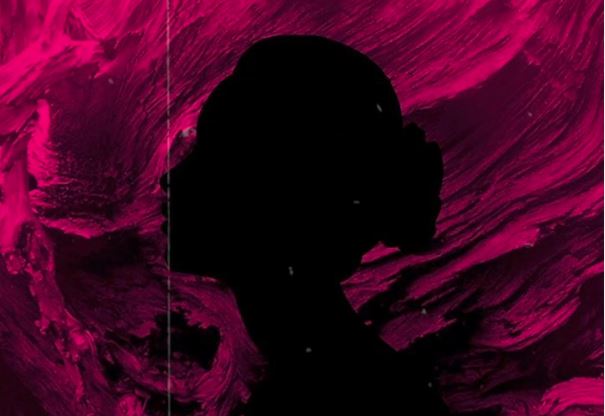 Though neither Goldkeyz nor Ilaye have quite broken into the mainstream, their music has enjoyed critical acclaim, popular among indie music fans and entering the tiny rarefied circle of artists that regularly received name-checks on radio countdowns. The two have collaborated on a new single, “Secret”, bringing together their distinctive sonic influences for the captivating song about finding the voice to speak out.

GoldKeyz produces the lilting beat for “Secret”, laying drum riffs over the piecing sound of accordions that allow Ilaye show off her knack for honest introspection. Singing “It sucks that I can write these songs/ But never seem to find the words when you’re standing next to me” in her vivid but gentle voice, her fourth-wall breaking lyrics make her somber reflection seem more sincere. But with the song’s languid pace as her vocals ride the beat’s ebb and flow, their aim seems to be the pacifying of the emotional turbulence of being too tongue tied to quit an unhealthy relationship.

0000
Previous Article Lady Donli Is Ready To Enjoy Her Life

Next Article Check out the AFRIMMA 2019 list of nominees