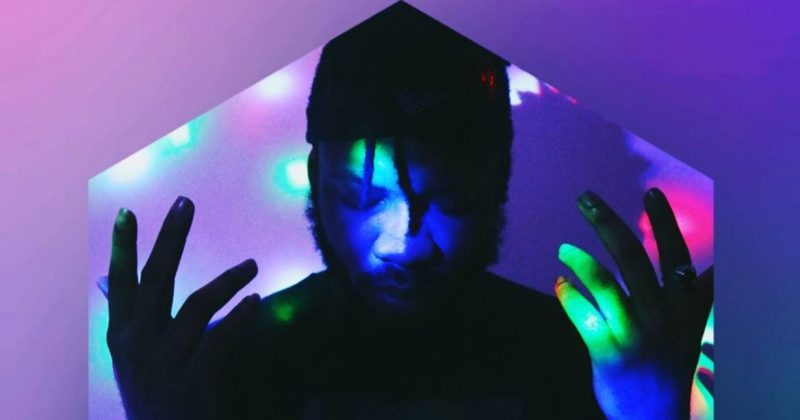 Listen to “Blood Money” by Bridge and Zamir

It’s a pleasure to hear Bridge spit one of his hardest verses since his LOS crew split up. After two passable performances (for a rapper of his calibre) on his two previous singles, “Calling” and “Needy” it seemed like he hadn’t quite gotten over the break up. His latest single featuring Zamir however reminds listeners what Bridge is good at: making gangsta rap records.

While his old singles were swamped with needless introspection on the costs of love lost, “Blood Money” weighs in on where he stands in the hip-hop game with catchy flow and confident delivery. The bouncy trap beat is glazed through with sombre haunting trumpet harmonies, lending the hard lyrics high cinema airs. The gore and grit in the beat also resonates on Bridge’s vocals such that his lyrics are emphasized, rather than drowned. Serving up twitter worthy lines like “Staring At The World, I Could Shed A Tear” and following it up with “But I Wouldn’t Cause It’s Real Life”, focusing on his words is almost as important the dialog in action movies.

Zamir’s verse is a lot more personal: “I Know The Role I Play”. He leaves a more prominent impression through his lyrics; “I Prepared The Table, So I Ate” and ensures that the message for “Blood Money” isn’t lost in a fury of humble brags and deep moral postulations.

Listen to Bridge and Zamir’s “Blood Money” below.