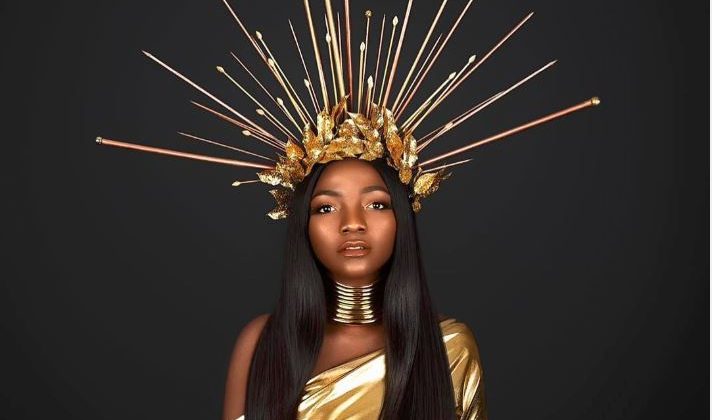 Listen to “Ayo”, Simi’s first solo release for the year

The remarkable thing about Simi releasing music weeks after getting married to Adekunle Gold is that not only does she sound inspired, she herself is inspiring. After releasing “Promise”, a joint single with her hubby, Simi just released her first solo single for the year, titled “Ayo”, the Yoruba word for Joy.

Though Simi’s googly-eyed romance filled discography has always leaned towards traditional Yoruba inspired sounds, the Fuji beat Legendury Beatz produces for “Ayo” seems deliberately designed to make up for the secretive wedding ceremony. Laid back drums, preppy guitar riffs, percussion harmonies and rattling samples blend to form a cozy backdrop for Simi’s cheerful lyrics; “Ire Oh, Ayo Mi Dey Oh/ Everyday, Showers of Blessings Rain on Me”. The combination means she sounds as excited, it would seem, by her life as she has ever been and she’s sweet enough to share her joy with fans.

You can listen to Simi’s “Ayo” below.

ICYMI: You can watch the official music video for Mr Eazi and Simi’s “Surrender” here