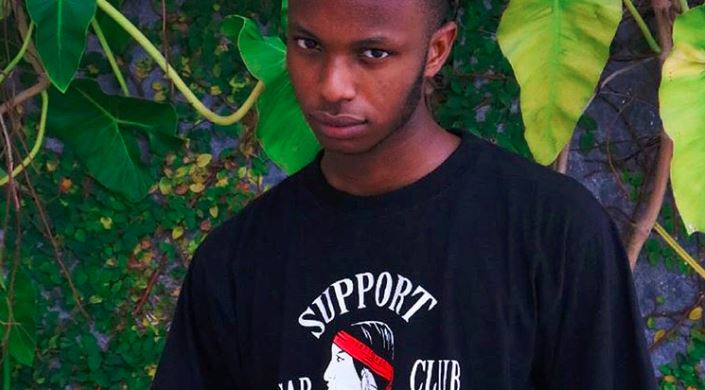 As Afropop becomes more and more mainstream, it’s noble to see Nigerian artists who still stick with their sonic passions rather than hop on the trendy wave. Aussie Maze’s Soundcloud shows he’s 2 projects deep in his dream-pop and electronic pop explorations and he continues with a new single, “Femme Fantasia”, a tribute song to a love interest, heightened by his unhindered vulnerability.

“Femme Fantasia” is set to a delicate, singsongy acoustic fingerpicking harmony produced by international producer, Aquinas. Atop the soothing electronic-pop instrumentals, Aussie Maze addresses a love interest, pleading not to lose them in the most vulnerable way possible. “I can’t do without you/ I’m losing focus/ And as you can see/ There’s not much to me” he coos in the chorus with a slight vibrato flaring up at the corners of his voice like he might cry.

0000
Previous Article From the protest grounds in London: #AbujaRaidOnWomen, a photo story by Emily Nkanga

Next Article Listen to “Guava Juice”, the latest single from Ictooicy